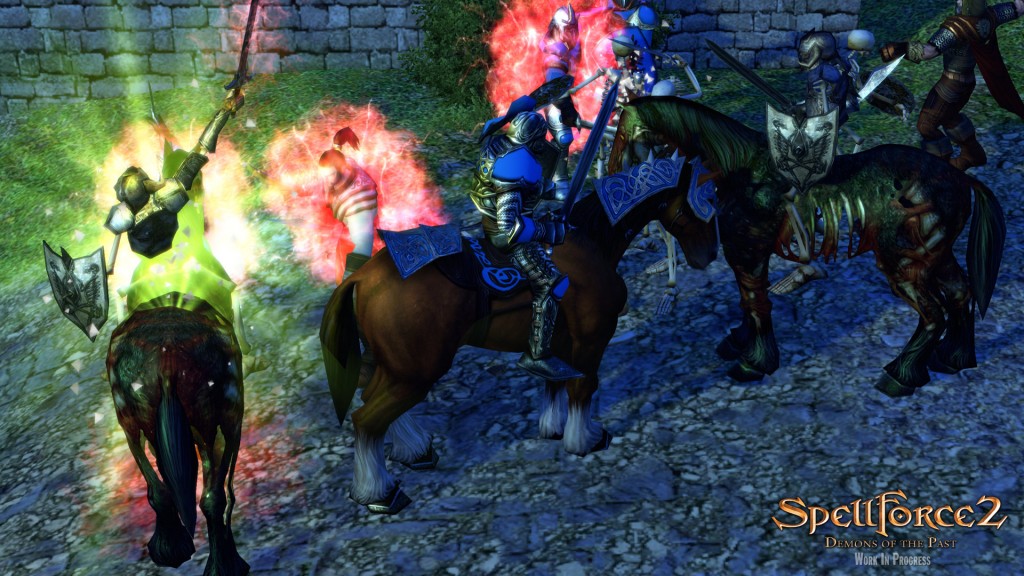 The Spellforce series has been running for many a year now with it’s unusual blend of RPG and strategy. Today Nordic Games announced the final Spellforce 2 expansion, called Demons of the Past, will release on 24 October through Steam.

“Demons Of The Past is the final add-on for SpellForce 2. We’ve gone all-out to ensure it’ll be a fulfilling and conclusive end to the ever-popular series. The compelling story will make players want to fight to save the world of Eo from evil,” said Gennaro Giani, Localization and Production Manager at Nordic Games and also Nordic’s first internally bred SpellForce nerd. “Fans of the SpellForce series are amongst the most involved and motivated. With the new content we’ve tried to make sure it has exactly that unique and magic SpellForce feel to it.”

The update will include 50 new quests with around 25 hours of gameplay, new spells and new weapons.

Rise of Venice video shows you how to trade