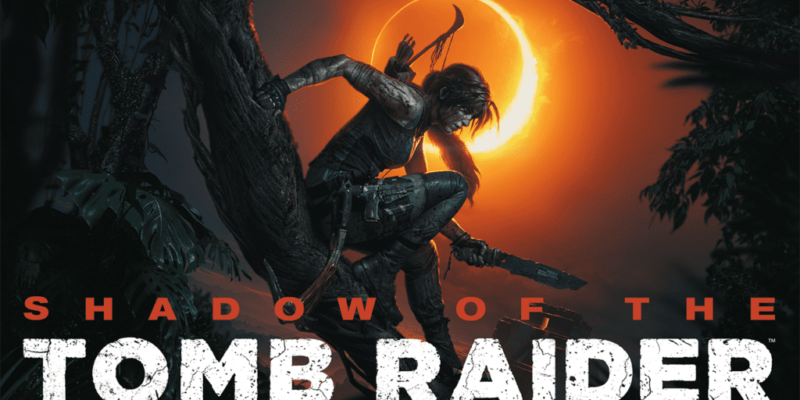 Square Enix has been very very busy giving us constant updates of Shadow of the Tomb Raider. Earlier this week we received even more footage via another teaser trailer and press release showing off more of the locations Lara and players will experience. We have to say it looks absolutely breathtaking.

In the video, we finally get to see examples of the dark tombs of Cozumel, Mexico, and of course the vast breathtaking beauty that is the greenery of the Peruvian jungle. Shadow of the Tomb Raider is gearing up to be the most visually appealing game in the franchise so far with all these teaser videos as well as what we previously reported on, the new move set Lara received.

With so many videos being released some fans are wondering if it’s too much and if the element of surprise will be lost once the game finally releases. It really is up to the player to decide if this will affect their expectations going into the game before its physically or digitally in their hands. One might also say they want to keep the game fresh in fans and prospective players minds with all the other games coming out in September. 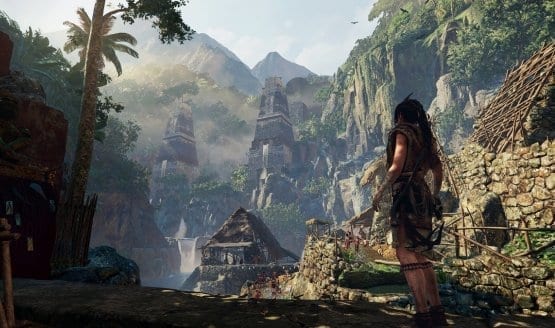 We will let you decide whether Square Enix is going too far or not with their marketing and constant updates but it is definitely nice to see how much attention the game is getting. We will keep you updated with all new information on Shadow of the Tomb Raider before it officially releases on September 14th, 2018 on Xbox One, PlayStation 4 and of course PC.

How do you feel about the game? Are you excited for it or is all this information being released ahead of time a little too much information? Let us know how you feel and if you plan on playing it knowing ahead of time just what you are getting.

Watch: Phantom Doctrine’s ‘debriefing’ trailer shows gameplay and covers all of the features