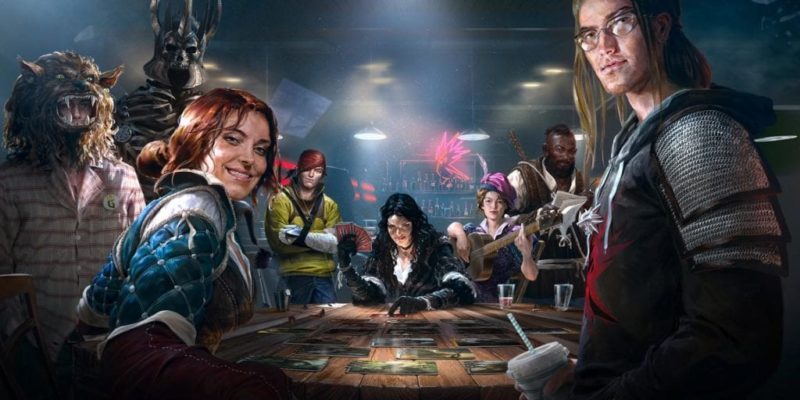 The card game from The Witcher 3: Wild Hunt will offer up cross-play between PC and consoles, a full single-player campaign, and rejigged visuals. Four decks will be available – Skellige Warriors, Northern Realms, Scoia’tael, and Monsters – with a beta coming in September. And no, I’m not sure where Nilfgaard has gone either.

As you might expect, it looks like it’ll have microtransactions, and it’ll get new cards/mechanics/single-player adventures as time proceeds.

You can apparently register for the beta over on playgwent.com, although the beta will be multiplayer only. Other than that, not much to say: it’s Gwent and it’s stand-alone. What more do you want?