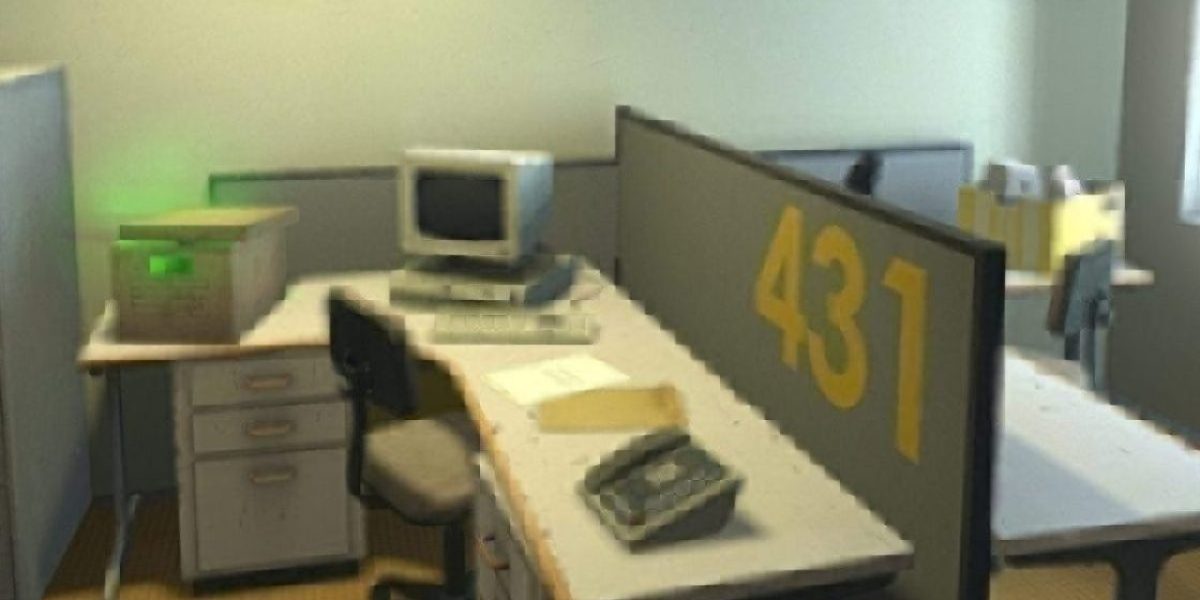 The Stanley Parable left a major impression on players when it dropped back in 2013. What initially seemed like a simple story about an office worker uncovering a dark secret about his company, rapidly evolved into a meta-commentary on the nature of player agency in games. Players grew to love The Stanley Parable for its multitude of pathways and endings that led to a whole host of dark and hilarious scenarios. So one can only imagine the level of excitement that came with the unveiling of an updated rerelease in the form of The Stanley Parable: Ultra Deluxe. For the longest time, the studio did not share a concrete release date for The Stanley Parable: Ultra Deluxe, but that finally changed today with the reveal of an April 27 release date for the game.

As those familiar with The Stanley Parable would expect, the release date announcement came with a bizarre trailer that appropriately plays with your expectations. At first, the trailer plays the standard intro for the game, but then the camera shifts around to reveal that the intro was being played on an in-game projector. The player soon leaves the projector room and navigates a few hallways, only to find identical projector rooms all playing the same intro.

Soon afterward, the player opens a nearby door leading to a darker, dingier room, with words like “Release Date Trailer” displayed on the walls. They eventually end up in a small room projecting an image of a pristine, grassy pathway, with a sign saying, “Welcome back Employee 427!” set in the corner. Afterward, the screen cuts to black and the narrator says, “Oh, come now. You don’t want it to end already, do you? Why don’t we begin again?”

After years of sparse information, players will no doubt feel relieved to finally see an official release date for The Stanley Parable: Ultra Deluxe. The original release already felt dense with surprises, so it will no doubt be exciting to see what more this rerelease has to offer.

Diablo IV gets a few more minutes of gameplay, will launch with over 150 dungeons