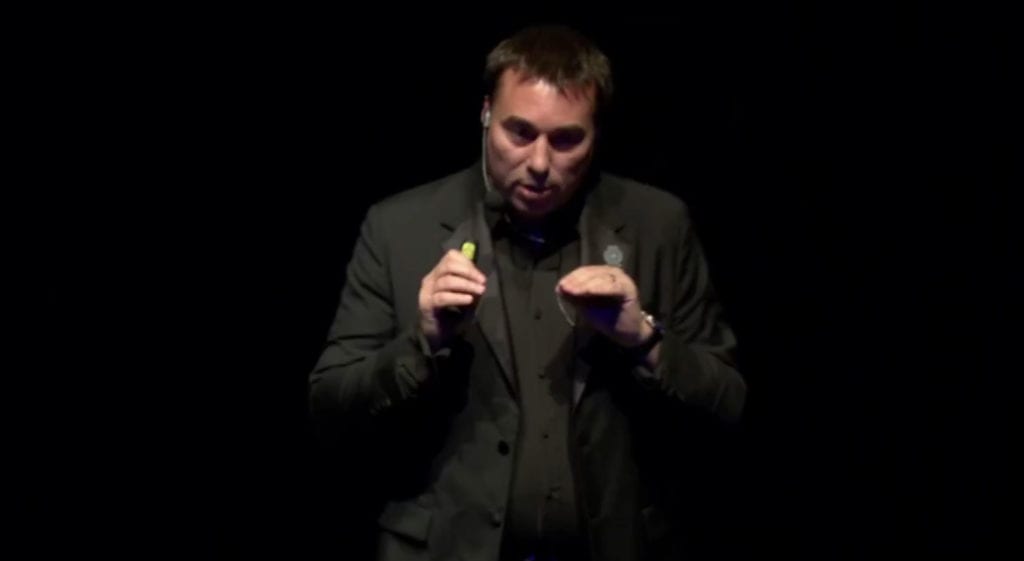 This Friday CIG will be back at Gamescom to show off Star Citizen. This year is a little unusual in that much of what was promised at the same event last year has yet to materialise. There’s been a lot of discussion and debate about the next large update which is 3.0. The development of 3.0 has been in a spiral of weekly delays based on CIG’s own development schedule.

This year everyone is wondering what Chris Roberts will have to show other than a limited 3.0 build as it’s not quite ready for public consumption. At Gamescom the CIG team are currently demoing the game at their public booth showing off the Daymar planet with a lot of features disabled. With that in mind, we’re wondering what exactly will be shown on Friday at 8PM GMT. We’re betting there will be a ship sale though to keep the funding rolling in.

On Friday we’ll report back with a  look at what was shown but we’re not expecting anything stellar. If they do show something amazing, we won’t be expecting to see it released for a long time unless it’s a similar build to what’s been shown on the show floor. That would not go down well with the punters.

Tune into the Star Citizen stream which we hope won’t be a disaster at 9PM CEST/12PM PDT/ 8PM GMT on Twitch. Hopefully Chris Roberts won’t crash any ships this year and it won’t be more of the scripted gameplay we have come to expect from these presentations.