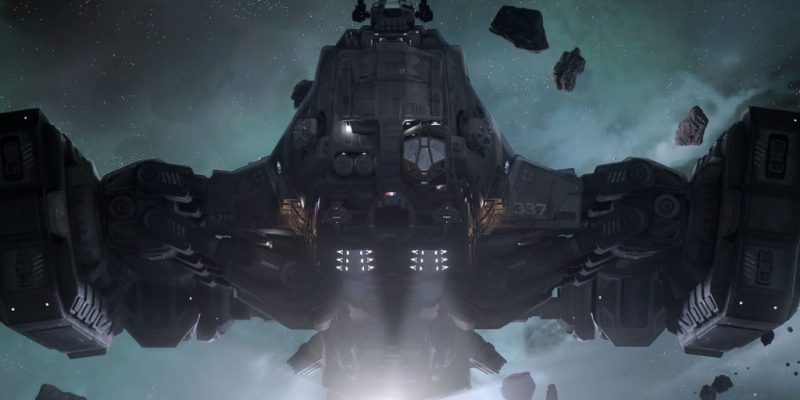 Star Citizen has revealed some upcoming goodies for fans to chase. At least this time, though, it’s an obtainable carrot, coming in the form of flyable ships. Starting on November 24, you’ll be able to freely fly and test what’s been created so far, with more than 100 ships and variants.

Imperium Games could have more announcements for Star Citizen besides flying its ships. That said, free-flying does offer a bit of satisfaction, as you can give every rig a spin. This will unfold in time based on the game’s manufacturers – meaning, “one manufacturer per day making their entire inventory available.” So, it looks like everything will run on a release schedule, which does take the wind out of the sails a bit.

Starting on November 24, anyone can download and play Star Citizen with all the ships. This free-to-play time will end on December 5, so, if you ain’t gonna be all about that shoppin’, you can at least be about commanding a space vehicle and stuffing your gut.

The other reveals included in the free play announcement include a Welcome Hub. This is a formal platform within Star Citizen to provide newbies with the opportunity to learn the ropes. It can also matchmake newcomers with volunteer “Guides” that will help them get acquainted with the environment. We should also note that the hub focuses on more than just matchmaking. It will include newly created video and written tutorials regarding gameplay and systems when it launches on November 22.

You might have a friend-of-a-friend that’s attending CitizenCon, the convention that celebrates Star Citizen. Or, you might be privy enough to attend yourself. Either way, if you’re not making the journey to the show, you can catch the announcements from the live stream, starting on November 23 at 8:00 a.m. ET.

There are plenty of announcements for Star Citizen, a game many would argue will be in development limbo indefinitely. However, this does put new content on the horizon at CitizenCon.