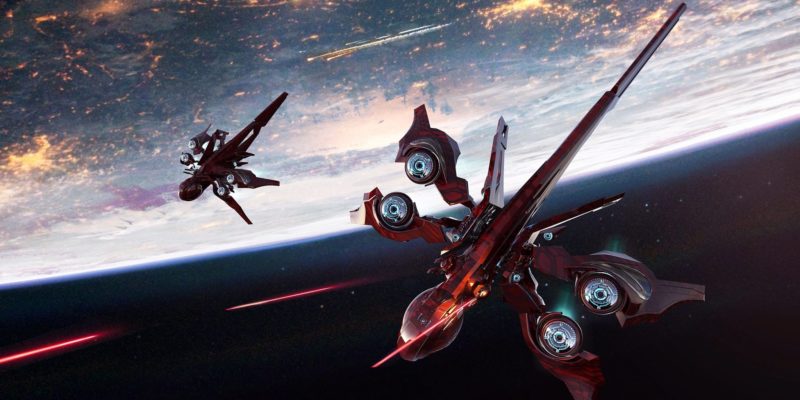 When Star Citizen launched CIG made it clear that they would be open with development, after all, it’s backers money they are using to make the game.

In the past six months, CIG has taken some action to be more open when it comes to showing exactly what progress has been made. The addition of the development timeline is one example.

Late last year when CIG decided to pull Squadron 42 footage from CitizenCon, it raised more than a few eyebrows with backers. Chris Roberts explained in December that they simply were not ready to show a vertical slice of Squadron 42 at CitizenCon and they also decided not to show any footage in the December holiday update stream.

Backers have seen hardly anything of Squadron 42 which is of some concern. The same goes for the big 3.0 update, nobody really knows when that will appear and late 2017 is the best guess. So why should backers be guessing? Should CIG be more transparent?

These are the questions being raised in a new petition which has launched asking for CIG to be more transparent and show exactly where they are in the development pipeline and show the progress that’s being made in more video streams, update the development timeline more often, and even introduce a Trello board.

The final request is to add the 3.0 update and Squadron 42 to the Star Citizen development timeline which seems like a reasonable request. Even if CIG are some way off from releasing these, surely CIG has a rough estimate for completion. Especially for Squadron 42.

With backers continuously pulling out and requesting refunds, it might be time for CIG to step up their transparency. This would at least allay any fears within the community and keep more backers engaged.