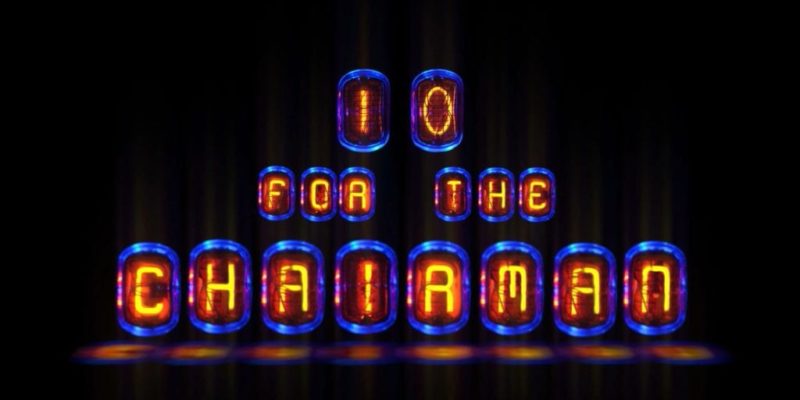 The next Star Citizen goal has been reached and there’s now a Xi’an Space plant.

With $49 million in the bank thanks to the sale of the Origin M50, Cloud Imperium are going to ” double down on development wherever it’s possible to do so” and with that comes news of the Xi’an Space plant which is apparently like a bonsai tree.

Xi’An Space Plant – Similar to a bonsai tree, the Centennial Bloom is a very famous Xi’An plant indigenous to EealusIII that blossoms for one night every one hundred years. They sell the plants in sealed terrariums to traders. Ever since their introduction to the UEE, Humanity has been fascinated by these beautiful plants and the wait for them to bloom.

Chris Roberts is keen to point out that these million dollar goals are rewards and don’t actually cost that much to make. Just as well or something would be really wrong.

With that goal done and dusted they’re looking for some guidance on what their web team should tackle next from a list which includes:

The next big goal is $50 million and that’s the much talked about alien languages addition:

This will likely make it so you’d better start brushing up on your linguistics skills.

In related news there is also a new episode of ‘10 for the Chairman‘ where Chris Roberts answers more Star Citizen related questions and this month’s lengthy Monthly Report from all the different studios involved.

The Sims 4 will have mod support at launch

Next Rise of Incarnates beta is open to everyone