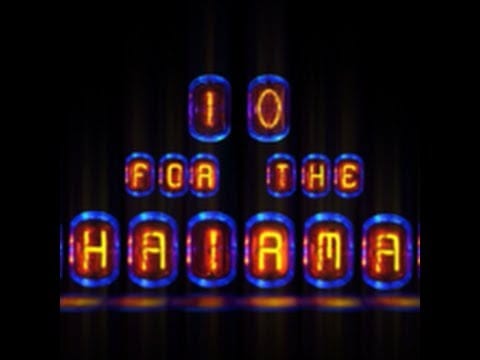 Another week, another funding goal is reached which means more Star Citizen content unlocks for one and all. At $43 million the Omni Role Combat Armor has been unlocked.

“Omni Role Combat Armor (ORC) mk9 Manufacturer: CDS (Clark Defense Systems) The ‘standard’ Marine armor for almost twenty years, ORC armor is prohibitively more expensive than standard-issue infantry body armor used by Army Ground Forces, but the Marines boast far fewer numbers and tend to make compelling arguments to get what they ask for. Clark Defense Systems’ ORC armor is created of composite mesh of fibers reinforced with ablative plates, offering a modest protection against both energy and kinetic weapons. While it doesn’t offer the same protection of the Marines’ proprietary Nail-armor or their SpecOps variants, ORCmk9 armor is a baseline solution for any number of situations the average Marine will encounter on any given day. Besides, in the words of Lt. Col Armin Trask, “you wanna know the best armor? Not getting shot.”

With community voting playing a large part in these later goals, Chris Roberts revealed that the $45 million goal is actually a puzzle that will need to be completed at some point by players thanks to the Hadesian Artifact.

“Hadesian Artifact – The mystery of what happened in Hades has been one of the great archeological puzzles ever since the system was discovered in the early 26th Century. The evidence suggests that the Hadesians nearly erased their entire civilization in devastating civil war that left a planet cracked in half, but so many questions remained. Who were these Hadesians? How did the war get started? Over the centuries, even the public became enamored by the mystery of this system. This curiosity was inflamed when scientists recently discovered a lone Hadesian artifact on the black market of all places. Trinket manufacturers quickly tried to capitalize on the resurgence of interest by building exact copies of the artifact for sale to the public, even replicating the unidentified symbols along the base…”

The Artifact all sounds a little mysterious and Chris says, it could give player access to something rather special such as “A lost Hadesian outpost, a cache of technology, a hidden jump point”. Intriguing.

The update also comes with some model work by the Manchester based team working on Sqaudron 42, the Gladius light fighter which was the $42 million reward.

Read the full update on the official site for a few more model shots.

Finally, check out the latest questions from the community answered by Chris Roberts.

Star Wars Extended Universe no longer canon, including all the games (READ: ALL THE GAMES)

MLG teams up with X Games in Austin