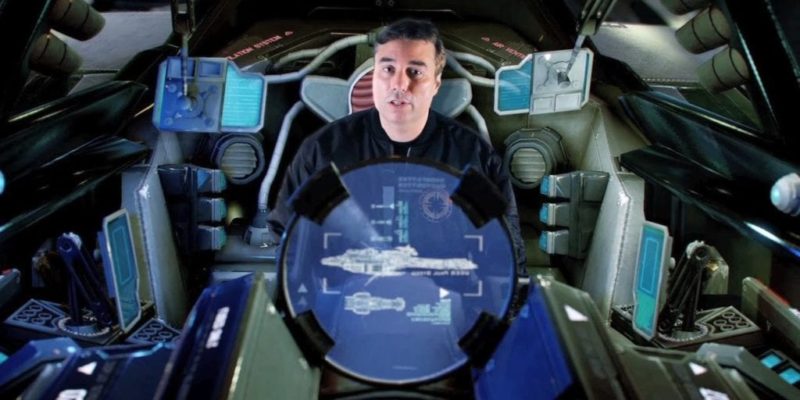 We won’t let you down If you keep buying stuff.

Chris Roberts’ proposed space sim, Star Citizen, has had an unusual approach to crowd-funding. After launching a drive for pledges through the game’s own website and raising a substantial amount of money (currently sat on $1.3 million USD), he also opened up a $500,000 USD Kickstarter campaign.

That campaign has surpassed its goal already, reaching $540,000 USD with another 26 days left on the clock.

In conjunction with the money raised on Roberts’ own site, that puts the game at around $1.85 million USD, and $150,000 away from its overall goal of $2 million USD.

Star Citizen will be a PC-only release. To learn more about it, direct yourself to the video below. If you fancy listening to the IncGamers team talking about this game and other Kickstarter projects, the latest podcast episode will satisfy your craving.

Rockstar promises “lots of info” on GTA V, next month