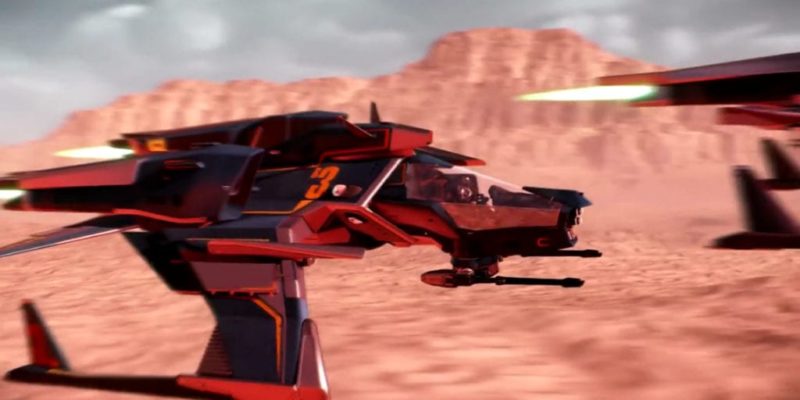 Rumours that Star Citizen is just an elaborate pyramid scheme to extract money from spaceship fetishists have been greatly exaggerated, because if that were the case why would it need an AI system, eh? Today, Chris Roberts and Moon Collider have announced that Star Citizen will be making use of the third-party AI system Kythera.

“We call Kythera the dynamic AI, and our ambition for it is to step up to the next level of creative gameplay and immersive worlds. So it’s a perfect match for Star Citizen – this generation’s most dynamic and immersive PC game,” says Moon Collider’s Matthew Jack. High praise indeed for a game that isn’t actually finished or released.

One part that will soon be released though is the Star Citizen dogfighting module, and it’s here that you’ll be able to see Kythera in action as it guides AI pilots in missions of aggression against player-owned vessels. Last we heard, the dogfighting bit might be released in April.

Chris Roberts himself has this to say about Kythera:

“[It’s] exactly what we need for a game like Star Citizen. The dynamic nature of the technology allows for more realistic dogfights, but at the same time it delivers a very true-to-life universe where planetside environments will be able to display very large scale city simulations all going on at once.”

Dark Souls 2 Lighting Downgrade: Should We Expect the Same on PC?

Steam’s BAFTA based sale awards you some cheap games