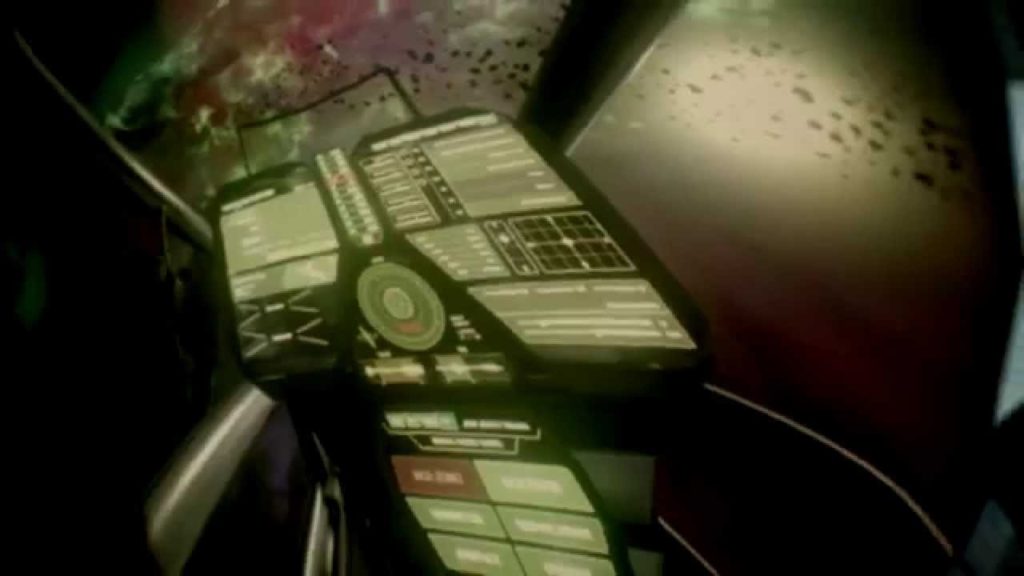 You don’t get to fly this one, this is the new Cutlass.

All five of the Arena Commander ships currently in Star Citizen will be freely available for backers to fly for the rest of this week. That’s the news emanating out of the Roberts Space Industries site at the moment, anyway.

Between 10 October and 17 October, all backers should be able to fly the “Aurora, 300i, Hornet, M50, and the 350R.” It’s both a little gift in honour of Star Citizen’s second anniversary (how time flies,) and a chance for the developers to see how a wider mix of ships perform across the various Arena Commander game modes. It’s basically a way of stress testing and letting people loose on some new ships at the same time.

Of course, ‘CitizenCon’ has been going on in LA this weekend as well, which has included the reveal of (what else?) a new ship. The Drake Cutlass is described by the developers as “a versatile starship built with life on the rough-and-tumble frontier in mind” and described by me as another thing to throw money at. As usual, it comes with an advert which you can see below.

If you’d like to see everything from the CitizenCon presentation yesterday, Twitch.TV has it archived in the video below. Skip ahead to about 1 hour 58 minutes if you want to see a demo of the game’s persistent universe and planetary landing. It’s probably the big ‘headline’ part of the event.