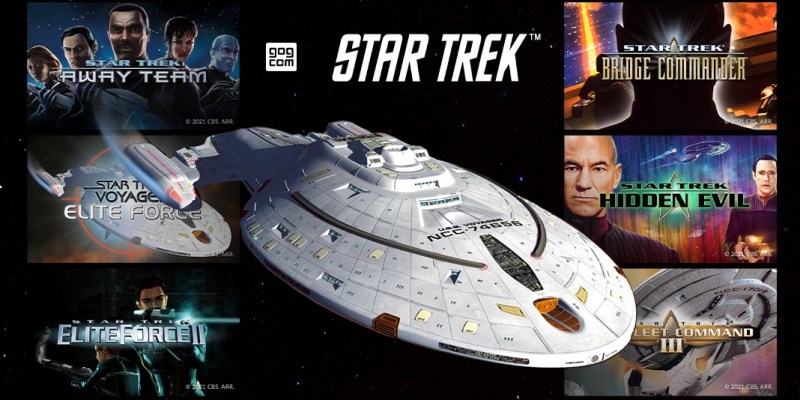 Some classic Star Trek games are beaming down to GOG, giving fans a great way to revisit some oldies (but goodies). In celebration of Star Trek‘s 55th anniversary, GOG and Activision have teamed up to bring these games to the PC, updating them to work on modern devices.

GOG now has six Star Trek games, spanning different genres such as strategy or first-person shooters. The games were added to run smoothly on Windows 10, and some even have a working LAN multiplayer system. There’s a lot of different games to cover, so strap yourselves in, Trekkies.

Each of the six released games are offering a different experience and a chance to reunite with some beloved characters, with more on the way. Here are the six space adventures you’ll be able to download:

You can pick up these games for $9.99 USD each directly from the GOG website. That’s not the end of Star Trek on GOG, however. Two more real-time strategy games are coming soon to GOG as well, Star Trek: Armada and Star Trek: Armada II. 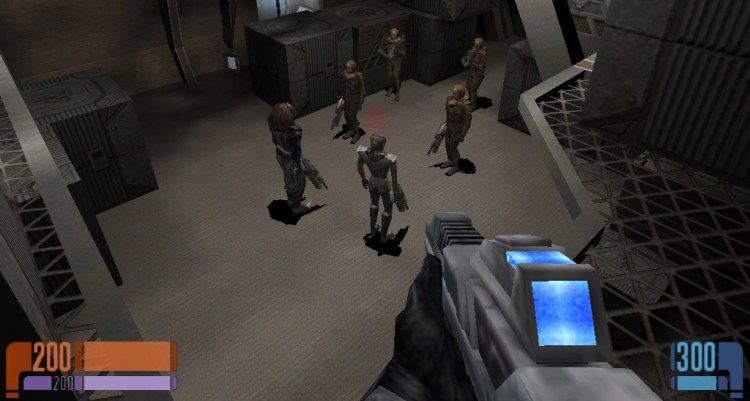 Deathloop PC requirements are live, 4K and 60 fps possible with a 3080