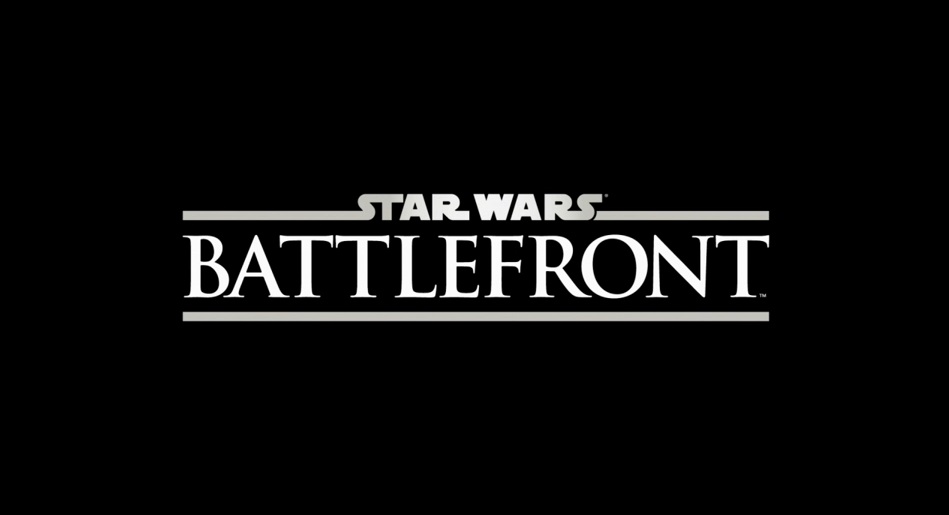 I hope you weren’t expecting E3 2014 to contain lots of news about Star Wars: Battlefront, because it apparently won’t.

EA kicked off their E3 press conference with the familiar strains of Star Wars‘ Binary Sunset track, and some talk from DICE about how they’re working on Star Wars: Battlefront. They’ve photographed the original models used in the films! They’ve been to the places where the original trilogy was filmed! They’ve done a couple of in-engine bits and pieces that look quite nice, but absolutely are not gameplay! And… that’s about it.

The brief reveal closed off with a notice that we’d be seeing more of Star Wars: Battlefront in spring 2015. So, uh… yeah. Don’t expect much more about it until then. That might be code for “we’ll actually be talking about it lots and showing things off, but LOOK OUT FOR SPRING 2015 BECAUSE THAT’S GOING TO BE AMAZING” but I doubt it.

The Division’s E3 2014 gameplay trailer is all Christmassy