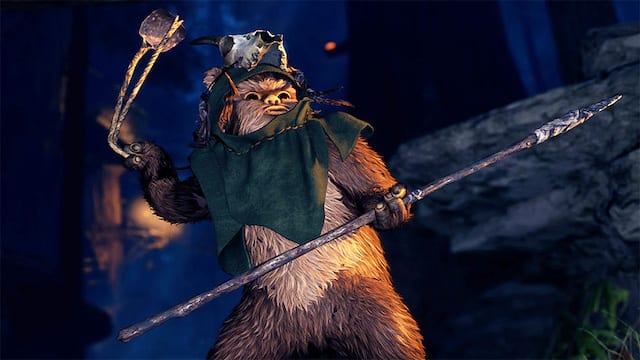 There’s a pretty big “The Age of Rebellion” update for Star Wars Battlefront II dropping tomorrow that fans of the original film trilogy won’t want to miss. DICE detailed the update in a community transmission earlier today, and it’s loaded with goodies that fans will enjoy. As usual, the update is free, and it will be ready to go tomorrow, February 26.

So what’s new to the hit Star Wars game?

The update brings seven new Age of Rebellion Co-Op location in all. In addition, two new Reinforcements in the form of the Ewok Hunter and ISB Agent will join the party. There will also be four new Blasters to select from, as well as four Capital Ships in Co-Op, a number of Hero improvements and AI upgrades, and two new Heroes vs. Villains maps.

The Ewok Hunter should be a real treat for fans, using a Hunter’s Bow with dual firing options and the ability to use the Valiant Horn. Meanwhile, the ISB Agent will do work for the Empire, with two RK-3 blasters, good close-combat tactics, and more. 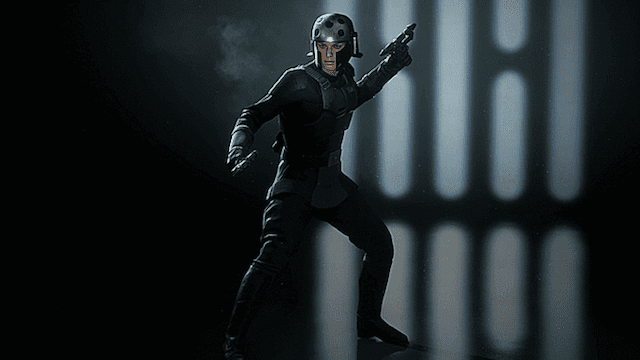 With The Age of Rebellion, players can choose from a number of familiar co-op locations. These include Yavin, Death Star II, Endor, Hoth, Tatooine, Kessel and Jabba’s Palace. The Capital Ships that will be on hand include the Venator, the Dreadnaught, the MC85 Star Cruiser, and the First Order Resurgent class Star Destroyer.

As for the quality-of-life updates, these include new HUD options, including turning on or off options. That means showing things like Abilities, Player Bar, and Squad List. There are also minor tweaks to Heroes and much more.

Again, the update goes live tomorrow, February 26. If you don’t have your hands on Star Wars Battlefront II just yet, you can get it at Origin. May the Force be with you.