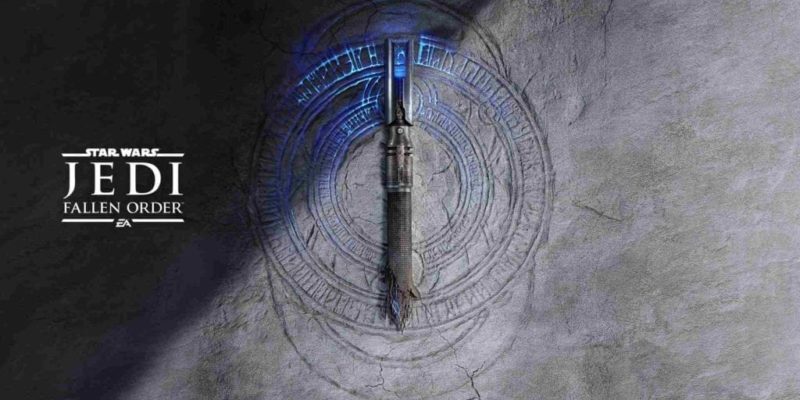 EA and Respawn Entertainment announced Star Wars Jedi: Fallen Order while presenting a panel at the Star Wars Celebration event in Chicago on Saturday, finally pulling the cover off the long-awaited game. The third-person action game is set to launch on November 15 for PC and console systems. Additionally, it will be a single-player adventure game, with no multiplayer or microtransactions that plagued games like Star Wars Battlefront II.

The story is set shortly after the events of Star Wars: Revenge of the Sith after all the Jedi are defeated. Players will take the role of a Padawan named Cal Kestis, who somehow survives Order 66 – the Emperor’s decree to exterminate all the Jedi from the galaxy. After accidentally revealing that he can use the Force, Cal will need to fight and master the Jedi skills while eluding capture and execution from the Empire’s Inquisitors.

“Many Star Wars fans, ourselves included, are really interested in the dark times, so we wanted to explore that mysterious, dangerous period,” said Respawn Entertainment Game Director Stig Asmussen in a statement. “The team at Lucasfilm have been amazing collaborators, helping us explore and further develop this part of the timeline where the Empire is at the height of its power and any remaining Jedi are in hiding. Within this narrative, we’ve crafted a game with intense, yet thoughtful and fun melee combat using the lightsaber and Force powers, allowing anyone to fulfill their Jedi fantasy.”

Respawn said that gameplay is a “top priority” for Star Wars Jedi: Fallen Order, with specific attention being given to recreating some of the lightsaber battles from the big screen. Players will learn melee various combinations that will combine lightsaber moves with Force abilities. Additionally, the game will mix iconic locations, weapons, and enemies with a new cast of characters, creatures, and locations.

New locations include Bracca, a planet that the game is introducing into the Star Wars universe. Cal will meet characters such as Cere, who is also on the run, and the droid BD-1. All the while, he’s being pursued an elite Imperial Inquisitor called the Second Sister, who has specially trained anti-Jedi Purge Troopers under her command.

More Star Wars Jedi: Fallen Order details are bound to be revealed as we come closer to the game’s launch in the fall.

By Logan Broadley7 mins ago
Hardware

By Sam Robins32 mins ago
Hardware