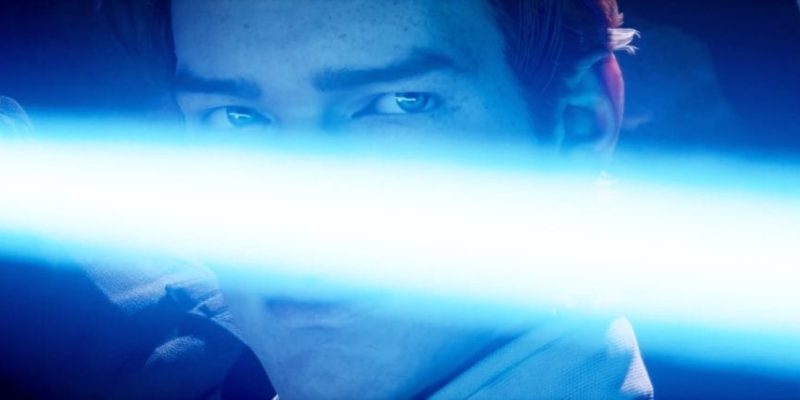 The Star Wars Day celebration brought with it a ton of news regarding the long-beloved franchise. One of the most exciting announcements concerns EA’s plans to share gameplay from the upcoming Star Wars Jedi: Fallen Order. This will come during their EA Play event, which takes place June 7 – 9. EA did not, unfortunately, provide a specific date or time for the reveal. However, the tweet indicates that there are “More details to come.”

Mark your calendars, your first look at #StarWarsJediFallenOrder gameplay will be next month at EA Play and E3! More details to come. #MayThe4thBeWithYou pic.twitter.com/NZhVEpJG7m

What Can We Infer About The Gameplay So Far?

Star Wars Jedi: Fallen Order takes place following the events of Revenge of the Sith when the notorious Order 66 was given. The game follows a Force-adept protagonist who is on the run from the Empire. In the game, you “explore the mysteries of a long-extinct civilization in hopes of rebuilding the Jedi Order.” Players can also look forward to lightsaber battles and an open, explorable galaxy. We’ll likely see both of these aspects in the promised gameplay demo.

In the game’s reveal trailer, the main character is seen running along walls and using his Force powers to pull a platform closer to himself. This could just be for the cinematics, or it could be an indicator of what the gameplay could be like. Perhaps platforming could play as major of a role in the game and its lightsaber duels?

Much to the excitement of fans, Star Wars Jedi: Fallen Order is also said to be a single-player focused game. Vince Zampella, the head of Respawn Entertainment, proudly proclaimed this during the Star Wars celebration, stating frankly “It’s a single-player story game.” After cheers from the crowd, Vince followed up the comment with “No multiplayer, no microtransactions. It’s a story game.”

Such news was a relief for fans who are on-edge due to EA’s overabundant use of microtransactions, especially immediately following the release of Star Wars Battlefront 2. With this news, we can guess that the progression in Jedi: Fallen Order will be less mired by in-game currency. Perhaps it will play more akin to titles like The Force Unleashed? We’ll find out in time. If anything, a new single-player Star Wars game will be a welcome addition to the franchise.