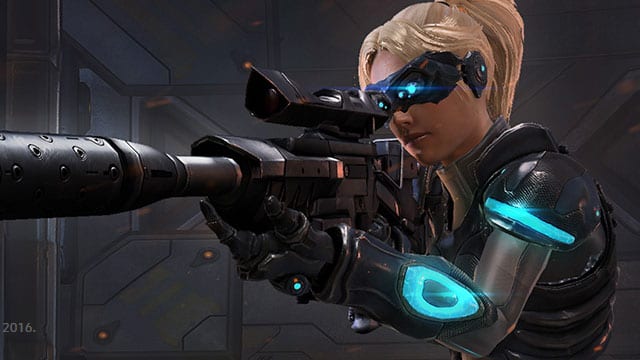 Blizzard has released its StarCraft 2 Nova Covert Ops mission pack today alongside a new patch taking the game to version 3.2.0.

The Covert Ops mission pack is the first of three content additions for the RTS which follows Nova’s fight against the Defenders of Man as she attempts to help Emperor Valerian Mengsk restore peace and unity to the Dominion. Expect lots of stealthy sneaking about as she undertakes the add-on’s missions.  Also included is a new co-op mission map called Chain of Ascension.

The full patch notes are very lengthy as there are a stack of general fixes and changes to abilities for factions, UI changes, and editor fixes. The full notes are available over on the StarCraft 2 website.