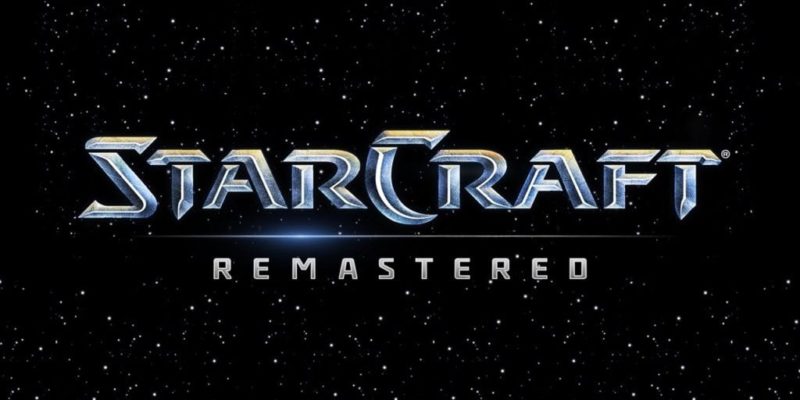 Rumours have been circulating since last year that Blizzard are working on a remastered version of StarCraft and it’s now been officially announced.

While it seems odd they would remaster StarCraft, it’s still popular in Korea so this announcement will please the StarCraft mad Koreans. So what’s new?

Everything has been given a makeover, units, buildings, improved audio, 4K support, zooming, proper matchmaking support and LAN play. It’s simply bringing the classic up to speed for anyone who still wants to play this.

With a remastered version coming out, Blizzard will also be giving away the old StarCraft and the Brood War for free and these will be playable against Remastered players. If free players enjoy the game they can pay up and upgrade to the Remastered version.

So now that’s done, where is that Diablo 2 Remaster Blizzard? WHERE IS IT? You know it makes sense.

Check the StarCraft 2 Remastered website for more and we can expect this to release in the summer.