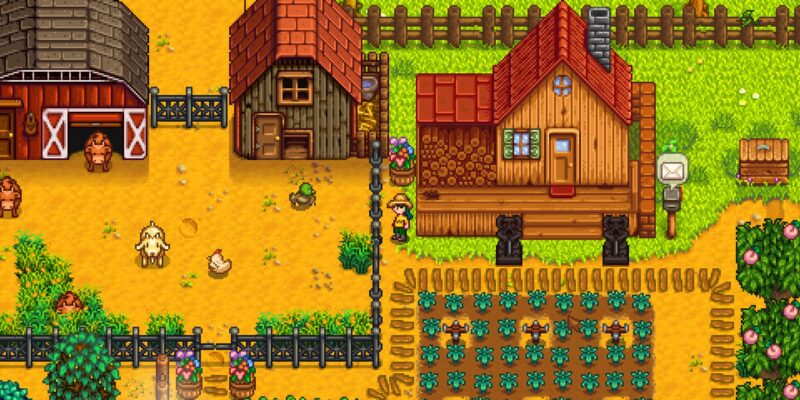 Ever since its release back in 2016, Stardew Valley has garnered an absolutely massive number of players, way more than solo developer Eric “ConcernedApe” Barone ever would have anticipated. Inspired by the Harvest Moon franchise, Stardew Valley appealed to players who wanted to become immersed in a virtual country lifestyle. In addition, it attracted Harvest Moon fans who felt disappointed by that series’ later entries. Now it looks like more people than ever will get to try the game out, as Barone announced on today’s ID@Xbox Showcase that Stardew Valley will come to Xbox Game Pass for PC.

Barone made the announcement as he spoke to Strawburry17Plays, a Minecraft Youtuber and one of the hosts of the ID@Xbox Showcase. He noted that although he does not have a specific release date to share as of right now, he expects that Stardew Valley will arrive on Windows and Xbox consoles later this fall. He expressed excitement over the announcement, saying he hopes that “a lot more people get to play it and experience the world of Stardew Valley.”

What else was in the stream?

Barone spent the rest of his time on the stream discussing his thought process behind the game’s development, the aspects of the Harvest Moon series that appealed to him, and his surprise over Stardew Valley’s overwhelming success. Shortly before this interview, an extensive trailer for Stardew Valley played on stream, intended for viewers who know relatively little about the game.

Much like during Microsoft’s E3 presentation, the ID@Xbox Showcase made a hefty amount of Xbox Game Pass announcements, which should excite those who extensively utilize that service. Out of all those announcements, however, the upcoming arrival of Stardew Valley onto Xbox Game Pass probably stands as the most significant, especially considering the game’s enormous impact on the industry. Xbox Game Pass users who are interested in seeing what all of the hype is about should keep their eyes peeled for any news about a concrete release date. 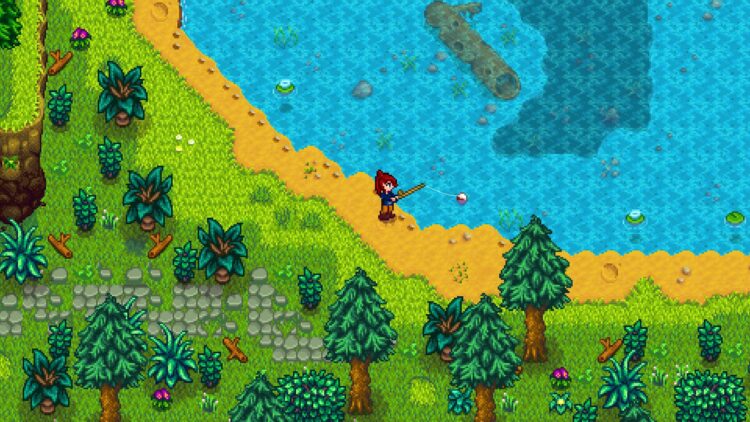 Retro Games is resurrecting the Amiga PC with THEA500 Mini, coming 2022 with 25 games