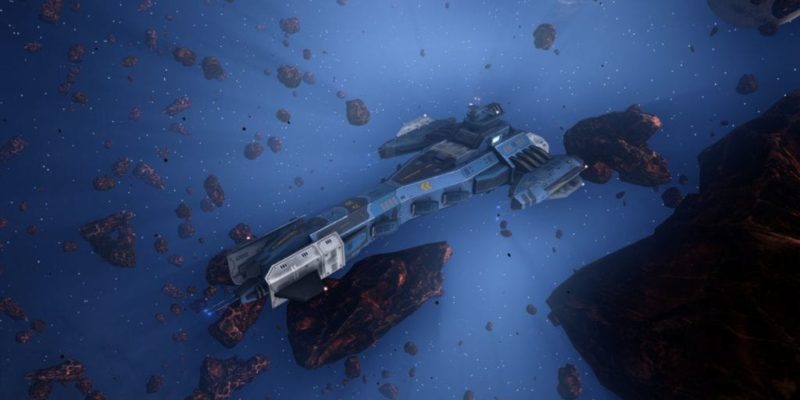 LGM’s Starpoint Gemini Warlords is celebrating its first anniversary and the team is giving away a new free ship to players. The new ship falls into the Battleship class and it’s called Glycon. Nikola Jukic, project manager for Update 2.0 added:

“This new and shiny ship belongs to a Battleship class, and is a bit more powerful in contrast to other battleships, but not in all statistics. It even has a name! Yes… You can call your new battleship ‘Glycon’. Also, it’s so special it doesn’t have a hangar. ”

Players can find the new ship at the following locations: 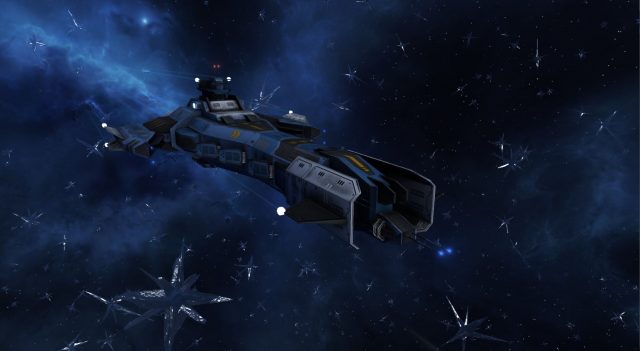 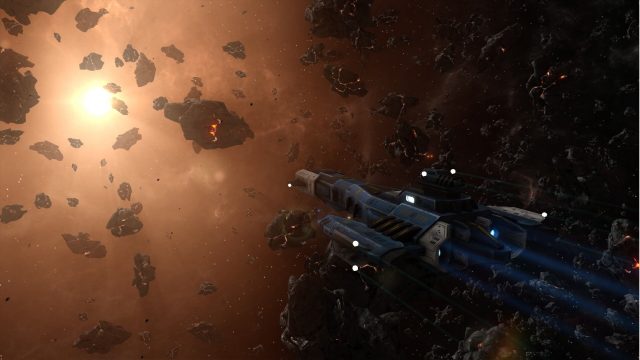 The release of the new ship is not the only content that’s being added, there’ are also bug fixes and changes in the 2.0.1.0 update.

Starpoint Gemini Warlords is available on Steam and the series is currently discounted and it’s worth a look.