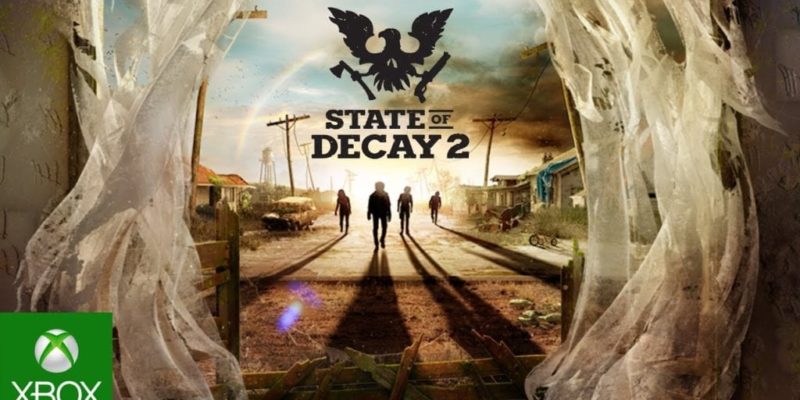 Undead Labs has now revealed the release date for their zombie survival sequel State of Decay 2.

State of Decay 2 will release on 22 May on PC and it will cost $22.99 for the Standard Edition and $44.99 for the Ultimate Edition which sounds fairly reasonable as the first game was a pretty solid title.

Undead Labs has been keeping details of the sequel under wraps but more information will be forthcoming this week through a series of reveals that will pop up at IGN. Microsoft’s Aaron Greenberg also explained the price point:

“Our goal is to build a long-term relationship with the State of Decay community and to foster deeper experiences with the franchise. We believe State of Decay 2 accomplishes this goal by immersing fans in the ultimate zombie survival fantasy, and we want to give more players the opportunity to join in and experience this unique game.”

This is, of course, a Windows 10 only release which is disappointing for PC gamers but if you want to play it then you’ll have to put up with it.

The first of snippets of info today comes in the form of a new gameplay trailer.