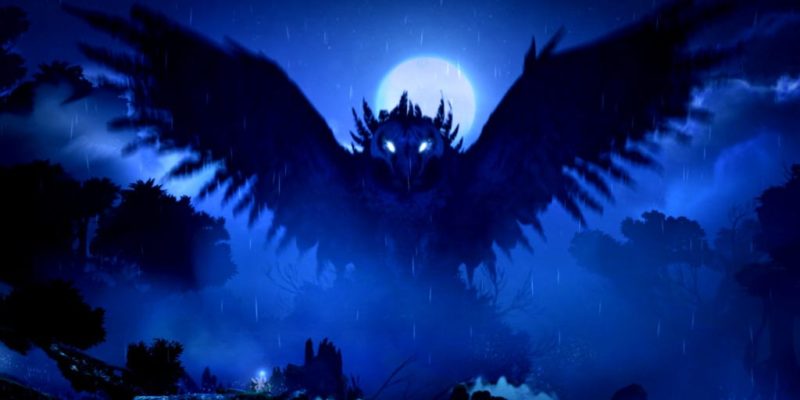 Not long left on the Steam Summer Sale, so let’s have a looksee at what’s cheap and entertaining today.

Today, it’s mostly platformers getting a bit of love from me. Shovel Knight is a bit like a missing Mega Man game, and while you might balk at the £7.36 price, it’s nonetheless exquisite. Then there’s Ori and the Blind Forest at £8.99, which I have no doubt will be one of the prettiest games released this year (and with one of the most heartbreaking intros, too). It’s also as hard as it is beautiful, so if you’re easily frustrated, you might want to reinforce your controller before installing it. Then there’s Rayman Legends, which is a simply fucking marvellous game and I very nearly gave it one of our rare 10/10 scores. It’s £3.99. Get it get it get it.

Piranha Bytes’ RPGs are also a bit cheap today, with the Gothic Universe collection (comprising Gothic, Gothic 2: Gold Edition, and Gothic 3) down to £3.59, and Risen 3: Titan Lords reduced to £6.24. You could also do a lot worse than Fallout/XCOM-inspired zombie survival game Dead State at £8.04.

If you’re curious about Batman: Arkham Knight but want to try the series for cheap, each previous Arkham game is now £3.74. I’d strongly recommend Arkham Asylum and Arkham City, at least; they’re the fantastic ones, and both are GotY versions complete with DLC. Arkham Origins is not as good, includes no DLC, and has no discount on the DLC.

Finally! The Behemoth’s cat-dodging platform brawler Battleblock Theater is £1.09, Age of Wonders 3 is £7.49, and the first episode of Life is Strange is £1.99 – which is a really good way of figuring out if that series is of any interest to you.

ArenaNet under fire for Guild Wars 2 Heart of Thorns pricing