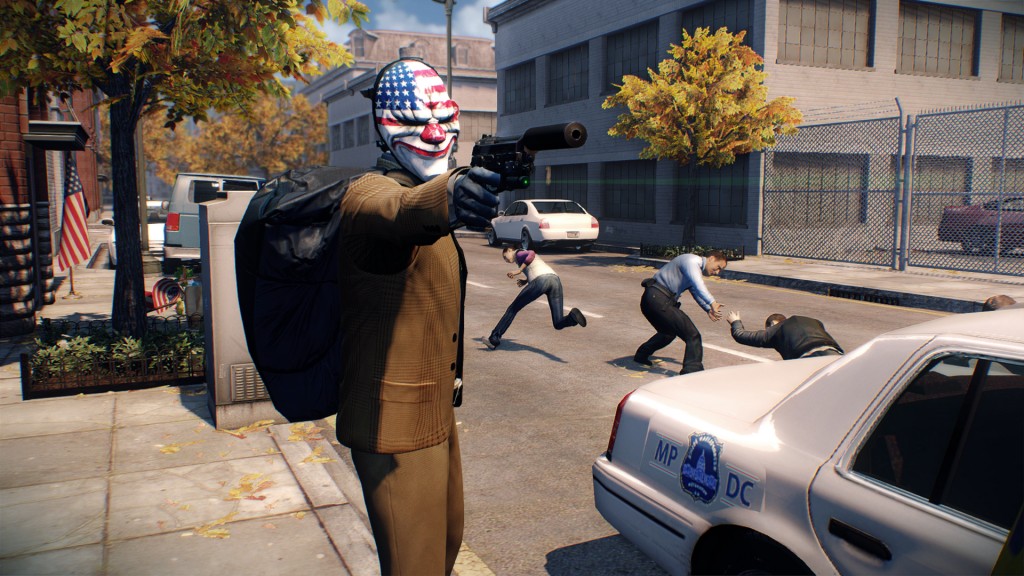 You don’t need to threaten Steam to get cheap games, foolish man.

On the sixth day of Steam-mas, my Gaben gave to me … more Steam sales, obviously. That was a bit weak, sorry. Hopefully a plethora of cheap PC game deals will make up for it.

All of yesterday’s Steam Winter Sale Daily Deals will be ongoing for another 24 hours, so if you missed picking up Dynasty Warriors 8: Xtreme Legends or Saints Row IV or Endless Legend for not-much-cash and want to do so, you still can.

As for today, there’s the annual Just Cause 2 sale (80% off,) which is a standard IncGamers recommendation. Pretty much everyone should have this sandbox destruction sim in their library somewhere.

Today also marks the point at which Telltale screw over their early adopters and put Game of Thrones on sale for 25% off – even though only one episode of the game is out at this point. As usual with Telltale stuff, wait until it’s reduced by 50% or more which it inevitably will be in the next few months, well before all six episodes are actually released.

Payday 2 can be snagged for an appropriately heist-like 75% off (especially tempting if you have a regular crew you can play it with,) and, elsewhere, Goat Simulator looks a whole lot less like it’s fleecing you when it’s half price.

In the current 12 hour Steam Winter Sale deals, Spelunky at 80% off looks like a pretty terrific deal.

Nvidia 347.09 WHQL drivers popped out in time for Christmas