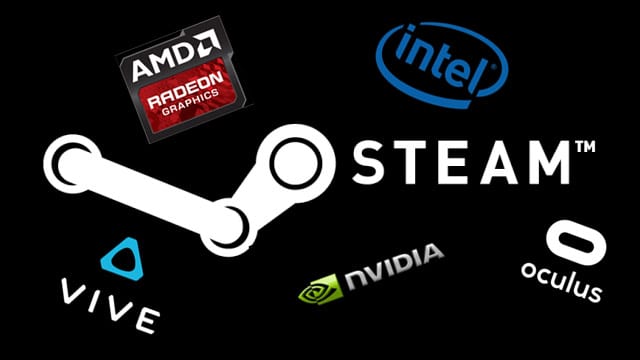 Perhaps you think your PC is underpowered compared to what other PC gamers are using and 2018 is the ideal time to upgrade. Chances are, what you’re using is also being used by most PC gamers based on the latest Steam numbers.

The December Steam hardware survey gives us the latest look at what most PC gamers are using and it’s probably not as hi-spec as you think. Nvidia still dominates the GPU market and Intel is well on top when it comes to CPUs. The GTX 1060 is the GPU of choice and the majority of gamers are only running 8Gb of RAM.

The Oculus Rift has gained ground on the HTC Vive too thanks to recent price drops. The Vive and Rift both share the same percentage of VR owners on Steam at 11% each. Overall, the most popular hardware to close out 2017 was as follows:

The primary language used on Steam is Simplified Chinese which shows the sheer numbers of Chinese gamers now on Steam. The language makes up 63.9% of all the users.

The full stats are available on Steam now and each section can be expanded for a further drill-down.