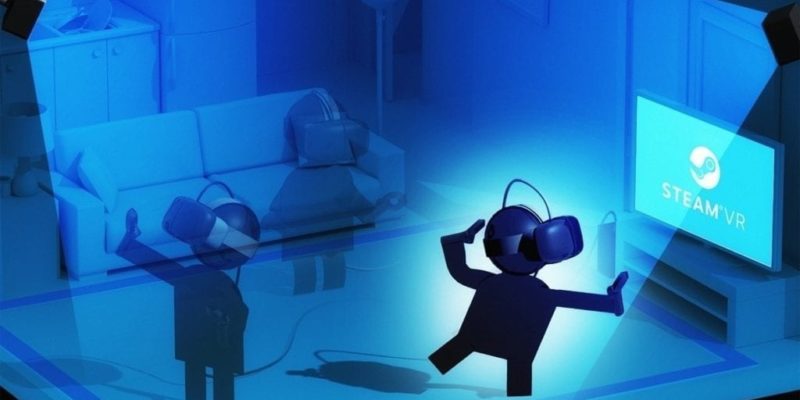 A new update, released today for the SteamVR Beta, will improve performance for lower-end machines, Valve says. The update adds something called “motion smoothing,” which should allow weaker gaming rigs to run games at a higher fidelity, with much smoother frames.

So, what is motion smoothing? According to some Valve, flat-screen TVs use this technique to create an “in-between frame”. This allows smoother transitioning from frame to frame, increasing framerate and adding latency. In layman’s terms, it makes the video look a tad less jarring and easier on the eyes. Valve’s version of motion smoothing is similar, but there are some differences.

But What Does It Mean?

By only needing to render one out of every two frames, the strain on your system is slightly lifted. You may have experienced dropped frames or hitching while playing on SteamVR. With the latest update, you should be able to play at a constant (or nearly constant) 90 Hz.

This should be good news, and not just for those who are affected by such problems. Even those who have higher-tiered PCs should notice the improved performance, Valve notes. With that in mind, you should now be able to play at an even higher resolution than before.

To activate the new beta update, all you need to do is right-click on SteamVR in your Steam library, go to tools, and select the beta. Valve warns that motion smoothing isn’t available on all devices. Neither the Oculus Rift nor the Windows Mixed Reality Headsets can utilize the update due to incompatible display drivers.

Head here if you want to read the entire update announcement.

Steam Surges With More Than 30 Million Users In China