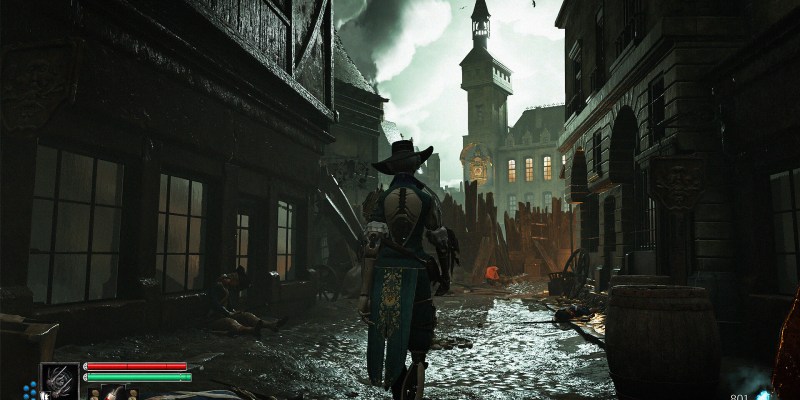 The Souls-like genre has no shortage of titles attempting to put their own unique spin on the ideas pioneered by FromSoftware, and Steelrising is one of the latest. Developed by Spiders and published by Nacon, Steelrising is an action-RPG set during the French revolution. In it you play as an automaton called Aegis and must fight king Louis XVI’s army to save the day. Now, the developer has announced that new DLC is coming to Steelrising next month.

New tools at your disposal

Cagliostro’s Secrets will include a new level called Hôpital Saint Louis. When it comes to the specifics of this DLC content, it will also bring one new main quest, several new side quests that will let players revisit older areas, and brand new enemies as well as variations on existing enemies. Beyond that, there will also be two new characters, a single new boss, new costumes, and five new weapons to obtain.

The DLC content will only be available once players have completed the “Bastille” level. The developer describes the new content as follows: “In this new quest, you find yourself embroiled in a gripping story involving the King’s agent, the Comte de Cagliostro. No one will return unscathed after exploring Hôpital Saint Louis – a new area whose secrets have been hidden by Louis XVI.”

Hopefully, the new DLC provides a decent challenge for players who enjoyed Steelrising and want to experiment with something new. Spiders also hints at interesting story reveals with a “shocking truth about the alchemy that powers the King’s automatons.”

Steelrising is currently available on PC via Steam, GOG, and The Epic Games Store. 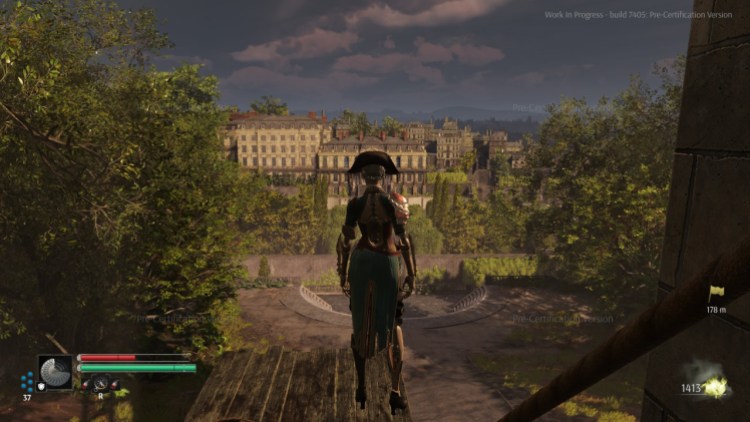