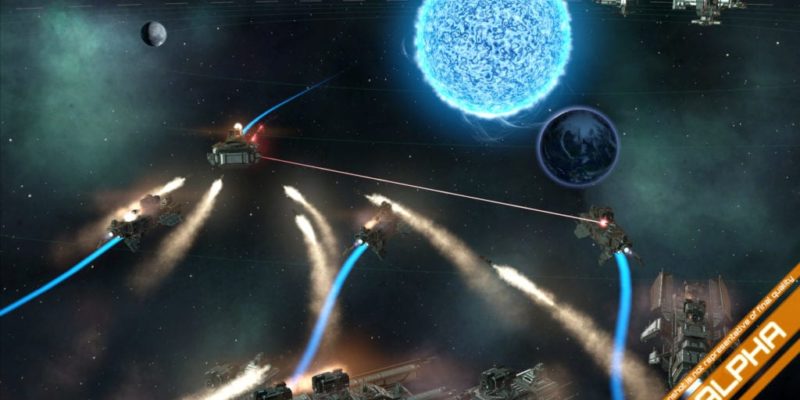 Paradox held a press event at GDC this evening and a couple of pieces of release date information surfaced for Stellaris and Hearts of Iron IV prior to the Obsidian announcement.

Grand strategy fans will be pleased to hear that these two anticipated titles will be released quite soon. The space epic strategy Stellaris is the first game to appear and that will be coming on 9 May.

Hearts of Iron IV will be released on D-Day which hopefully most people know is 6 June.

A couple of new videos have been released to accompany the news which includes a new Hearts of Iron IV developer diary.

By Sam Robins6 mins ago
Hardware