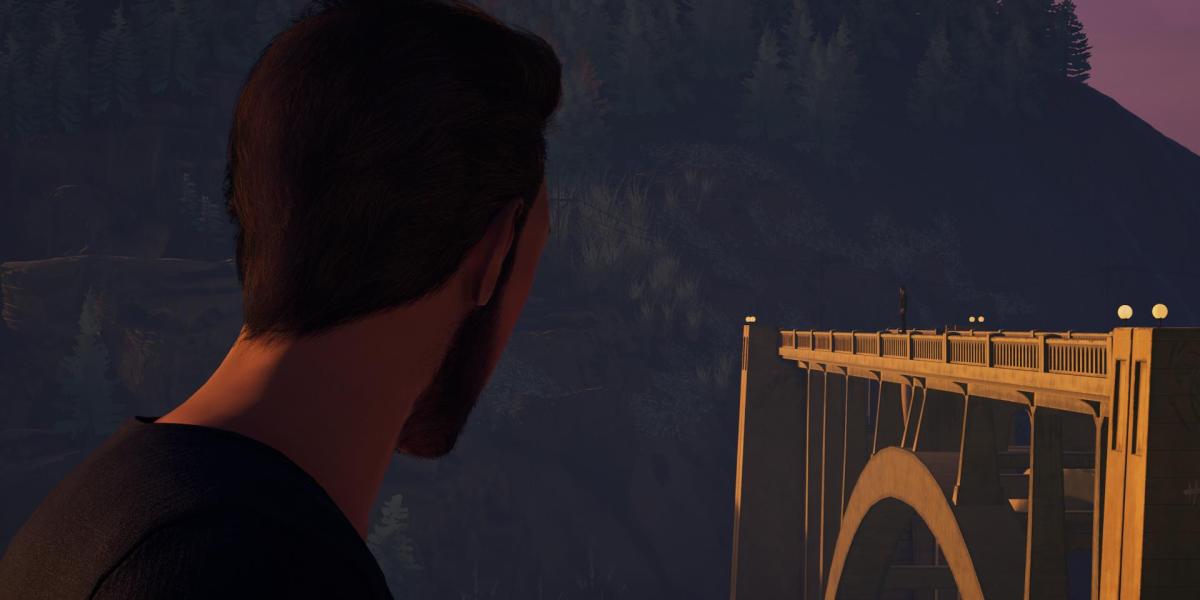 Ever since the announcement of Alfred Hitchcock – Vertigo back in 2018, developer Pendulo Studios has refrained from showing much about the game. Pendulo has extensively discussed the game’s direct inspiration, the 1958 film Vertigo. The team also unveiled an abstract trailer as well as a dev diary featuring small snippets of footage two months ago. But aside from that, the developer revealed very little about how the gameplay would function or how the style and cinematography look in-game. That at least partially changed today, as publisher Microids posted a new story trailer for Alfred Hitchcock – Vertigo that gives at least some idea of what the narrative will entail.

The trailer lays out the story’s basic premise, which the developers previously described on the game’s Steam page. Protagonist Ed Miller deals with intense vertigo after he survives a car crash, after which he speaks to a therapist who tries to identify what exactly is going on in his mind. Alfred Hitchcock – Vertigo features a clean, Telltale-esque visual style, but the voice performances come off weak in the trailer.

Special mention goes to Ed himself, who sometimes sounds vaguely like a cocky villain rather than a person in trauma. This delivery could make more sense in the final release, but the trailer may not leave a good impression on those who take voice performances in story-driven games seriously.

Being a story trailer, it features no gameplay whatsoever, so those hoping to find out how Alfred Hitchcock – Vertigo will function as a game will have to wait for more information. Given the trailer’s slightly off-putting presentation and the game’s strange use of the Vertigo title and Hitchcock’s name despite the game’s loose connection to that film, some will probably become wary about purchasing Alfred Hitchcock – Vertigo. Ultimately, though, the game could very well surprise gaming audiences once it arrives on December 16.

Destiny 2: All Trivial Mysteries in the Shattered Realm (Week 1)