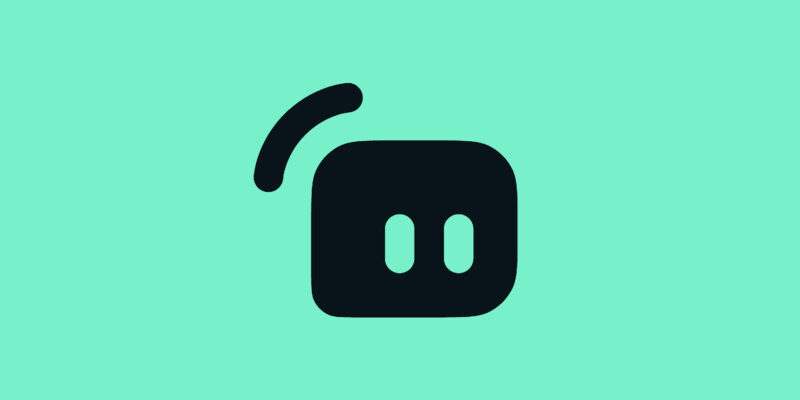 Streamlabs, the company that created a suite of software tools for content creators, has been accused of theft by an assortment of its rivals. Yesterday, Lightstream, a streaming studio used for console streaming, called out the company for plagiarism. Streamlabs had created a landing page for Streamlabs Studio, which was eerily similar to Lightstream’s own page. Since then, other software creators, ranging from OBS to Combo, have called out the company for stealing ideas. Streamlabs has called the Lightstream situation “a mistake,” and announced it will remove “OBS” from its Streamlabs Open Broadcast Software name.

Viewing the Lightstream and Streamlabs Studios pages side by side, you could see the similarities. In fact, that’s exactly what Lightstream did. In a Twitter message that sparked the backlash, the company shared a comparison image. The art was altered, but the layout and wordage were practically the same. Streamlabs responded, saying it was “placeholder text that went into production by error.” The company also wrote that it reached out to Lightstream with an apology.

The callout by Lightstream sparked responses from Streamlabs’ competitors. OBS, a free application used for content creators like streamers, shared an earlier story dealing with the company. Writing on Twitter, OBS wrote that Streamlabs “reached out to us about using the OBS name. We kindly asked them not to. They did so anyway and followed up by filing a trademark.” This is, of course, what preceded before the launch of Streamlabs OBS.

🤡 Hey, can I copy your homework?

▽ Yeah, just change it up a bit so it’s not obvious you copied.

OBS had a major case to make, but it wasn’t alone. Combo, a company that makes clip-creation software, also threw its hat in, asking Streamlabs users to “please consider switching to an alternative.” Tucker Schreiber, co-founder of Combo, said on Twitter that the company “reached out to us back in February asking a lot of prodding questions about @joincombo only to launch a copy of our product a few months later. This is much worse.”

Elgato, which launched the Stream Deck app for content creators, replied to the Lightstream Twitter post with a “First time?” meme. Because, yes, Streamlabs also created a similar mobile app, the Streamlabs Stream Deck in 2018.

Earlier today, Streamlabs revealed that its changing the name of its software platform. Steamlabs OBS will soon be named something else, and hopefully it will be unique.