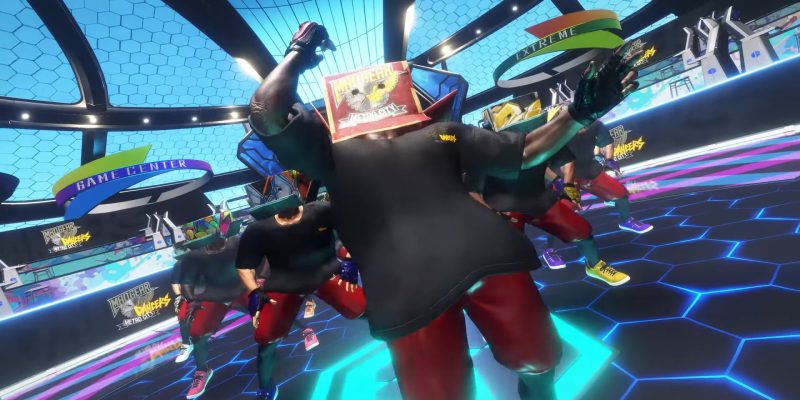 During its Tokyo Game Show presentation today, Capcom dropped a ton of fresh details on its upcoming Street Fighter 6. We got a look at some of the characters coming to the roster, such as Dhalsim, Blanka, and divorced Ken. Capcom also unveiled some modes and features, including a character customizer. It’s all so exciting, and fans no doubt can’t wait to play it. Well, you won’t have to wait for long. The developer announced a closed beta test for Street Fighter 6, and listed the playable characters, stages, modes, and PC requirements.

The closed beta begins on October 7 and ends October 10. It’ll be available on PC via Steam, and include a wealth of modes and a good number of characters and stages. It’s hitting both Xbox Series consoles and PlayStation 5 as well and, yes, the beta will include cross-platform play. While it should go without saying, you won’t be hurting to find any matches.

You’ll have your pick of an eight-person roster, as well as six fighting stages. Ryu is, of course, available as a pick, as well as some more obvious choices like Chun-Li and Luke. Ken has finally left the alleys long enough to throw down in some matches, as well. You can play these fighters across stages such as Metro City Downtown, Genbu Temple, The Macho Ring, the Training Room, and more. The entire roster is below.

The closed beta will run the gamut of features and modes coming to Street Fighter 6. It’ll include Character Creation (but you can only use it once), Ranked and Casual matches, Battle Hub Matches, Open Tournaments, Extreme Battles, Hub Goods Shop, DJ Booth, Photo Spot, Challenges, and the Game Center. Whew, that’s a lot of stuff. Plus, you’ll be able to enjoy play-by-play commentary in your matches, with English provided by James Chen and Japanese by Demon Kakka.

The test begins properly on October 7 at 3 AM ET and end on October 10 at the same time. To sign up, you’ll need a Capcom ID and head to the application page on the game’s website. There are some rules and conditions, so be sure to give everything a good read before signing up. 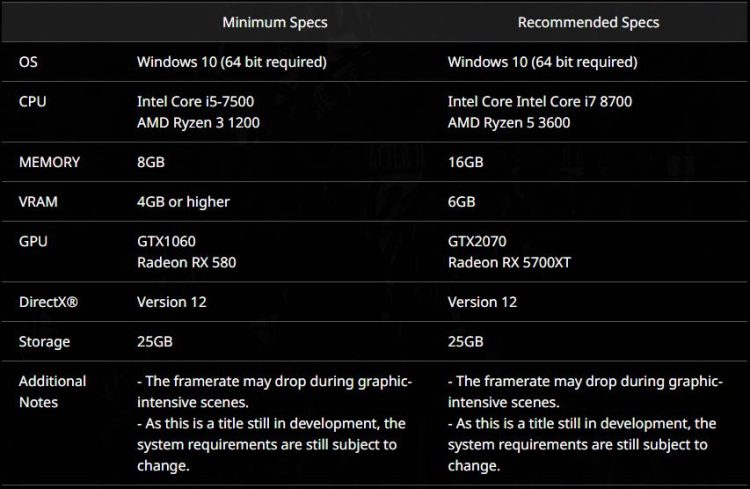 Release date for Vampire Survivors 1.0 to be revealed soon