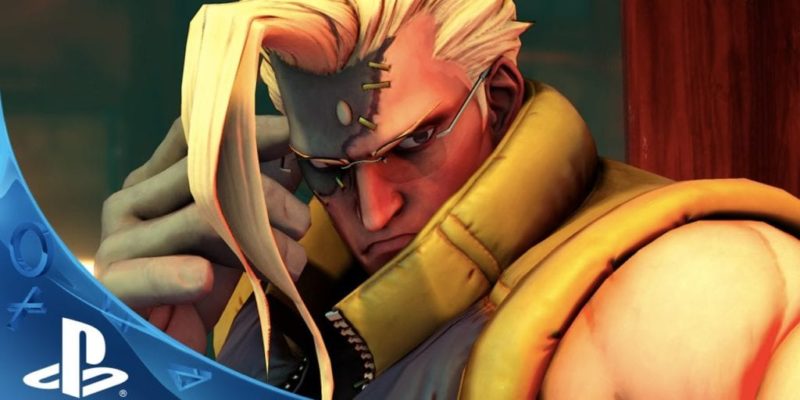 Two pieces of Street Fighter V info: Charlie Nash will be in the game, and there will be an online beta.

Charlie is the believed-dead war buddy of Guile, but it appears he actually isn’t that dead after all. Last playable in the Street Fighter Alpha series, Charlie will be making a return as… well, he looks a bit zombified. I mean, he’s covered in stitches, for one thing. That doesn’t mean he’s inactive, though; there’s a trailer below showing him hitting people.

Perhaps more interesting is that Street Fighter V will have an online beta. As revealed on the US PlayStation Blog (thanks, NeoGAF), the game will have “the largest and most ambitious online beta program in franchise history with Street Fighter V on PS4 and PC.” The reveal being on the PlayStation Blog makes me wonder if the beta will be on PC, but that particular quote certainly makes it sound likely, particularly since it’ll apparently have cross-platform play.

It doesn’t look like it’ll be an open beta (there’s specific mention that North American players who pre-order the game will automatically be enrolled into the beta) but I’d imagine there’ll be plenty of ways to get in. I’m curious as to whether it’ll be aimed at balance, lag testing, or both; it could be a short beta to test out server stress and the cross-platform functionality, or it could be a truly lengthy beta aimed at balancing the game before launch. We’ll find out more in due course, I’m sure.

Street Fighter V currently has no due date. The Charlie trailer is below.

By Greg Bargas15 hours ago
Guides

By Greg Bargas17 hours ago
Guides

By Ben Simmons19 hours ago
News