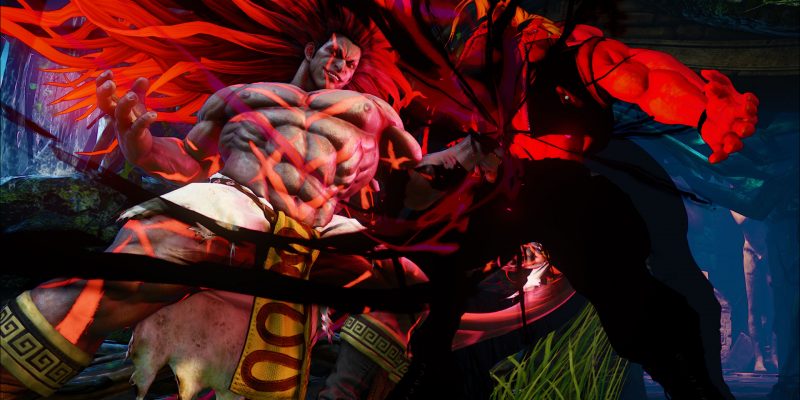 Way back in 1998, the original Metal Gear Solid jokingly poked fun at people still using Mono TVs in a hidden Easter Egg. In fact, mono audio is so outdated that younger readers might not even know what that is. It simply means that sound comes from only one source. Stereo, on the other hand, has sound coming from multiple sources, and has been the standard for film, TV, and video games for decades. Well, after Season 5 of Street Fighter V dropped last week, somebody apparently forgot to tell Capcom that mono has been out for a while. The Street Fighter V update introduced a bug, which switched audio from stereo to mono. A server update is set for tomorrow night, which should reverse the issue.

Some of you may also be wondering why this is such a big deal. Well, mono audio means that blind and visually impaired players cannot actually play Street Fighter V in its current state. Street Fighter V has actually been commended in the past for its accessibility features. It has many audio cues in the gameplay that allow blind players to enjoy the game, even at a competitive level. One of the greatest examples of this is BlindWarriorSven, a competitive Street Fighter player who is fully blind.

Sven and his favorite character, Ken, have had many tournament victories, which made him an icon in the fighting game community. He is able to play by using the myriad of audio cues, as well as his own sharp hearing, to take down his opponents. But with Street Fighter V now using mono audio, he is unable to play, as he mentioned in a tweet after Season 5 dropped last week. Thankfully though, it appears Capcom is jumping on the issue quickly.

Please, @streetfighter @capcomfighters or anybody else at Capcom. I just installed the new patch on my pc, went to training mode and discovered that all character sound effects like attacks, hits, jumps, block, voices etc are mono (centered).

Other issues being addressed as well

A recent update on the Capcom blog addressed the issue, as well as many other bugs that came with Season 5. The mono audio issue should be fixed after the server maintenance that is set to begin tomorrow, March 3, after servers go down from 8 PM ET to 10 PM ET. Among the other issues being addressed are Necalli’s V-Trigger I causing desync in online matches, and Chun-Li and Juri’s V-Shift making them backdash further than the rest of the cast.

There are other smaller issues being fixed that you can check out on the full blog post. Kudos to Capcom for jumping on this issue as quickly as it did.