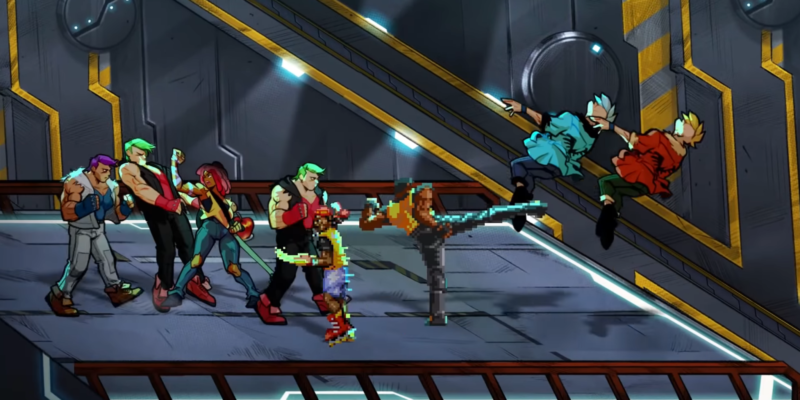 One of the best releases so far this year—and my personal game of the year—was Streets of Rage 4. Combining the retro arcade feel of the originals with some modern sensibilities and a bangin’ soundtrack, it is an absolute blast. So many have been wondering what the future of the game has in store. The game already features a robust lineup of characters old and new, but there is definitely room for more. For example, one of the fan-favorite new additions, Estel Aguirre, seems tailor made to be a playable character. She would make for a perfect first round of Streets of Rage 4 DLC.

The developer of the game, DotEmu, knows that fans have been waiting and wanted to address our burning questions. In a tweet on August 26, the company specifically said that more content is coming to the game, but there is currently no ETA on when. Which makes total sense, after all the pandemic has put a strain on developers worldwide. Even if there were no pandemic though, the hand-drawn art style of the game means that new content would take longer than usual regardless.

DotEmu said in its tweet to the fans of Street: “You guys are awesome and deserve the best so give us time to do things right.”

Back to the streets, eventually

Considering how great the game is, I certainly don’t mind waiting a little longer to head back to the crime-infested allies, dojos, and construction yards of Wood Oak City. If you want to see more from the developer, they did an AMA on Reddit a few months ago and it is chock full of information on the game’s background and development. If you want to see what we thought of the game, you can check out our review. As soon as there is information on whatever Streets of Rage 4 DLC is coming, we will be sure to let you know. 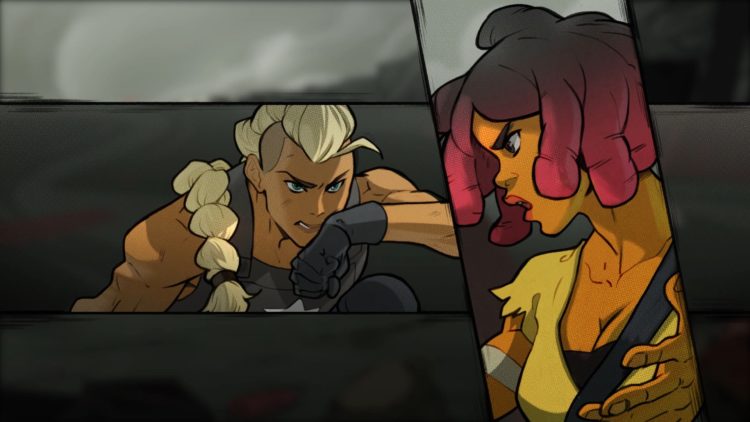