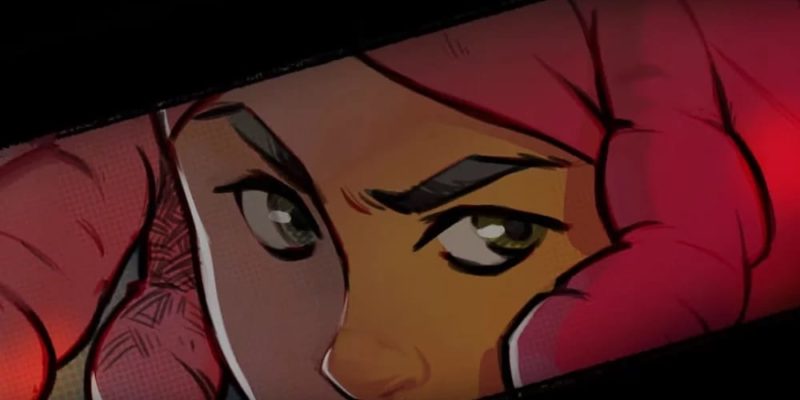 Dotemu has unveiled the latest character to join the roster in Streets of Rage 4. The daughter of Adam Hunter (from the original Genesis game), Cherry Hunter, takes to the streets to fight crime with her electric guitar. After she lost her desire to lead a life of stopping crime like her father, she took to forming a band and playing some prog rock to ease her mind. Her father is likely in trouble again, though, because she’s definitely not going easy on those thugs.

The official description for Cherry reads: “Cherry Hunter is the daughter of Adam Hunter from the original Streets of Rage. Her interest in following in her father’s footsteps and becoming a cop soon faded out, replaced by her love of music. Nowadays, she plays with her electro progressive rock band.” In the trailer above, we get a short look at some of her combo potential, which looks to be keeping in with Streets of Rage 4’s increased emphasis on juggles.

If more gameplay wasn’t enough, this trailer finally treats us to a sample of some of the music coming to this latest installment. The trailer above features 40 seconds of music from composer Motohiro Kawashima. Along with Yuzo Koshiro, he worked on the original trilogy’s soundtrack and created a specific atmosphere that fans fell in love with. It certainly sounds like Streets of Rage, and I’m excited to hear what else is coming to this long-awaited sequel.

As well as introducing us to the latest cast member, Sega, Dotemu, and Lizardcube have confirmed that Streets of Rage 4 will be heading to PC. The game is now scheduled for release on PC, PS4, Xbox One, and Switch. Sega will be present at Gamescom with the title. As such, we’ll likely find out more information this week. Maybe we’ll hear about whether or not it’ll make a 2019 release date.

By Sam Robins21 mins ago
News