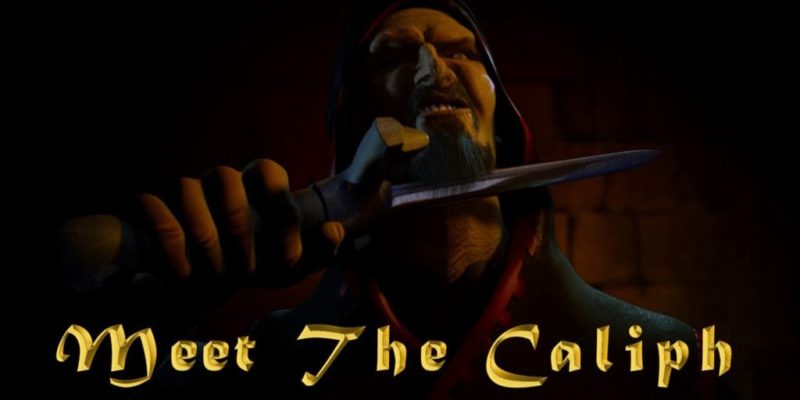 Firefly’s Stronghold: Crusader 2 is looking rather tasty, and now we’re getting a look at one of the opponents you’ll be facing off with – the Caliph.

Described by lead designer Simon Bradbury as “one of the slightly more negative Arab leaders,” the Caliph is the sort who likes to attack continually while setting up huge amounts of pitch around his castle, so that anyone who attacks him will get very literally burned. He’ll burn you in your little shoes, apparently.

You can check out the video introducing the Caliph below, and if Stronghold: Crusader 2 sounds like your sort of thing, you can back it on Gambitious now.