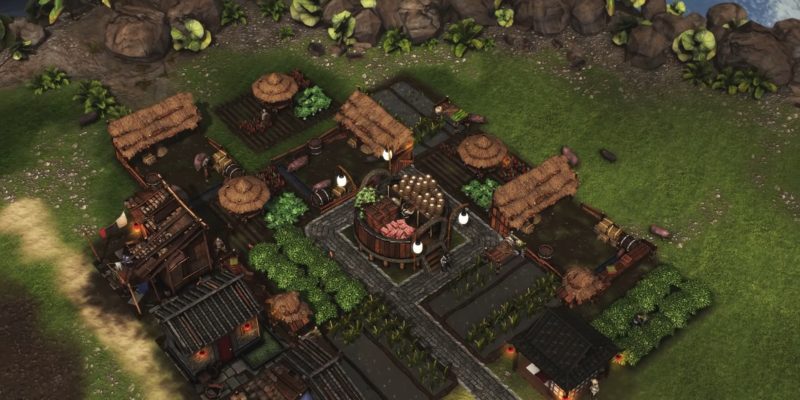 Ever get tired of constant warfare in strategy games? Sometimes it’s nice to just peacefully build up an economy and watch your city grow from a few huts to a sprawling metropolis. Well, despite the game’s title, Stronghold: Warlords is now getting an economic campaign called the Path of Peace, which focuses more on city-building than on combat. Check out the trailer below.

Stronghold: Warlords is taking the series to Asia, where players can take part in campaigns set in ancient Vietnam, China, Japan, and Mongolia. While most of your time will involve pitting Mongolian horse archers against Chinese Fire Lancers, players will also have the option to go for a slightly more peaceful, economic campaign: the Path of Peace. However, the economic campaign will still have some challenges, so don’t get too comfortable. 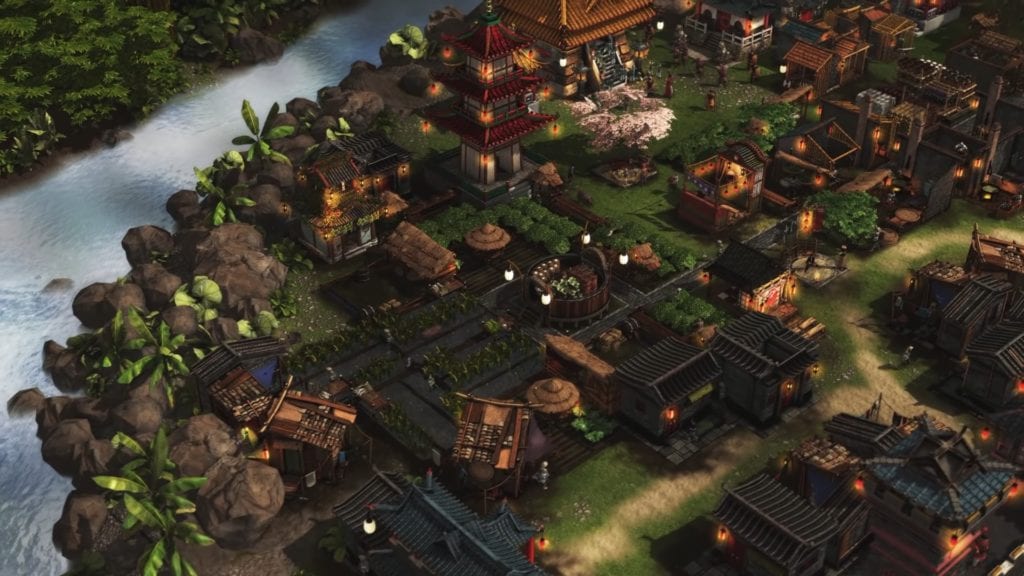 Say no to war

Stronghold: Warlords‘ Path of Peace is a more relaxing alternative to its military-focused main campaign. In Path of Peace, players will primarily focus on constructing castles and towns, resource gathering, and dealing with events. How you deal with these events will affect your popularity. Be ready to deal with natural disasters like monsoons, typhoons, and lightning strikes, in addition to more human-focused events like famines, festivals, and bandit attacks. Keep your gunpowder barrels in a safe place, too, since they might be prone to explode unexpectedly. However, you’ll still need to keep an eye out for enemy leaders wanting to lay claim to your prosperous kingdom.

Buildings in Stronghold: Warlords will provide you with certain resources that you’ll need to succeed. For example, temples produce Spirit, hovels house your workers, tailors provide clothing, and so on. If you’re feeling particularly evil, you can set up torture devices to make your people fear you. On the other hand, if you don’t feel like tormenting hapless pixels, there are some more peaceful entertainment options out there.

Stronghold: Warlords will release sometime this year. You can currently wishlist it on Steam. For more information, check out our preview.