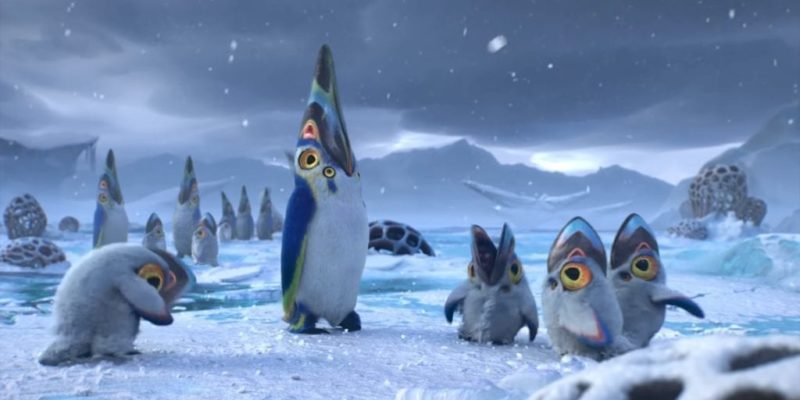 Subnautica: Below Zero lands on early access today. The standalone expansion pack takes you to a new, frozen land with more alien creatures and dangers.

You find yourself stranded at a research station on Planet 4546B. Though the location has changed, much of the game remains what you expect. You still start off with a small underwater habitat, and you’ll need to scour the ocean for raw materials. Crafting and constructing vehicles also hasn’t changed much.

However, there are clearly more dangers this time around. Of course, it’s not like the main game didn’t carry its own host of violent fauna. I still have nightmares about those Leviathan Reapers. In the included trailer, we meet some awfully damn cute (and maybe a bit disturbing) alien penguins, called pengwings. But it doesn’t take long until the bigger fish come out to play. The sharp-toothed predators seem bad enough, but only until the gigantic alien worm makes an unwelcome house call.

It should be noted that, as an early access game, Below Zero still has work to be done. The developer did the same with Subnautica, which was in early access for quite some time. But, as history shows, Unknown Worlds was ultimately able to craft a rather excellent survival game in time. However, the developer isn’t shy about existing issues.

“Below Zero is full of bugs, runs poorly, and includes only a small portion of our planned features,” the developer wrote at the official site. “It’s also a game we’re excited about. If you join us, we think you might enjoy this journey through Early Access.”

Subnautica: Below Zero is available on Steam and the Epic Store for $19.99 USD. According to the developer, the story is a brief one, coming in at one or two hours. It should be in early access for “approximately one year, and potentially more.” At launch, it will be discounted for 25% off.

Good luck out there, survivors. Better bring a scarf.

Batman Arkham Crisis “Leaked,” But We Should Remain Skeptical

Fallout 76 Patch Re-Breaks The Game, Because Of Course 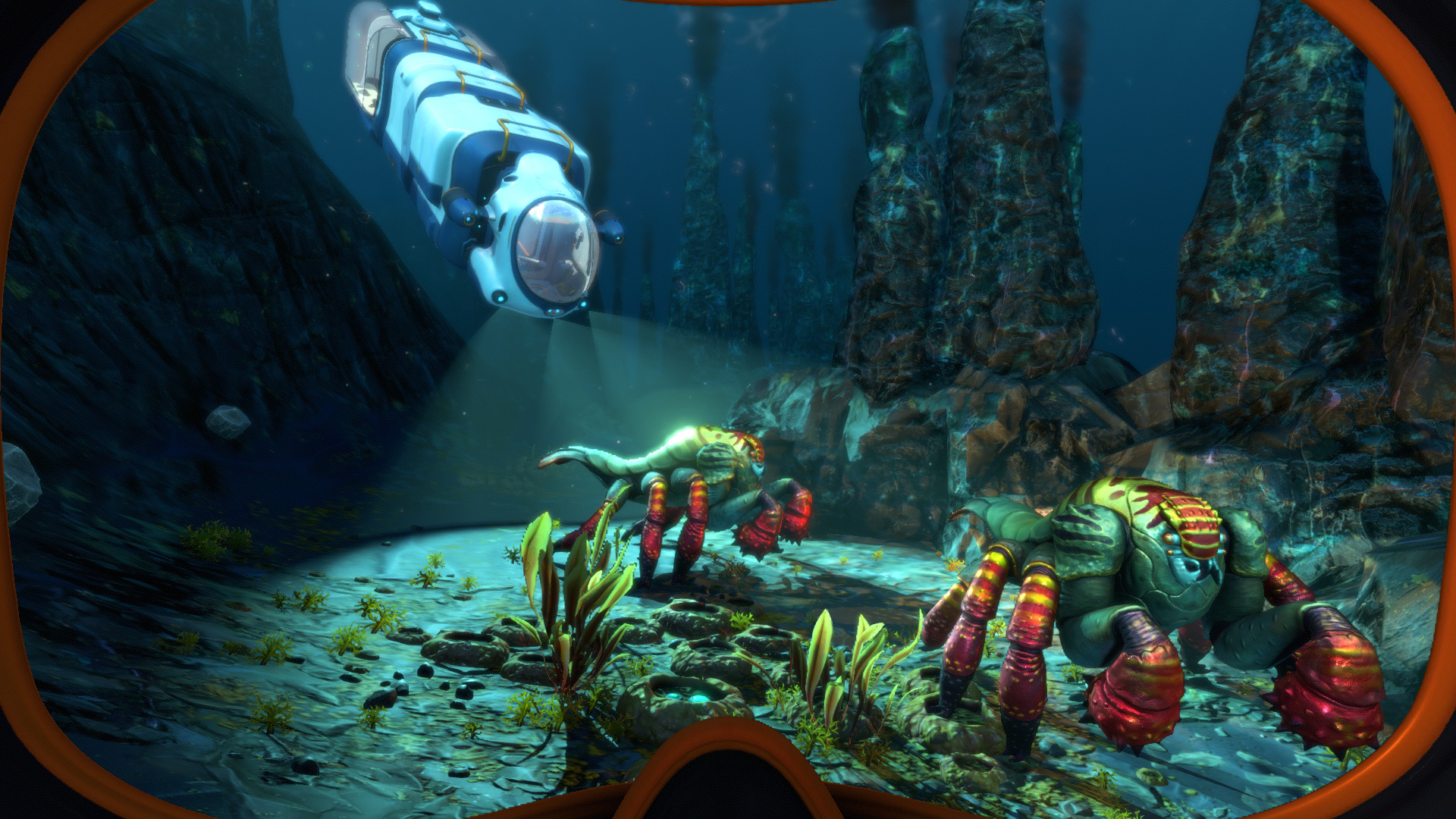 Relics of the Past update sees Subnautica: Below Zero close to completion 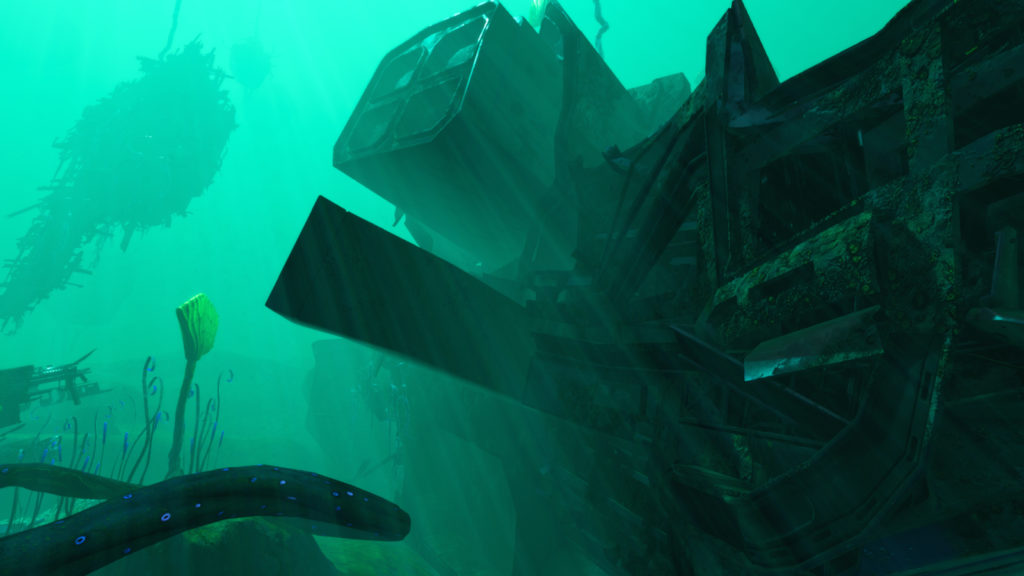 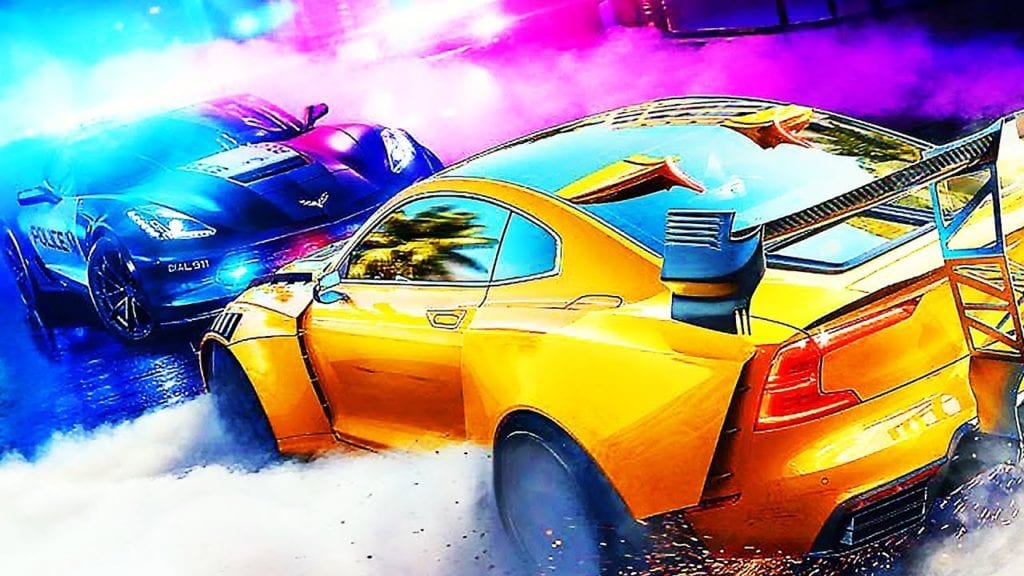 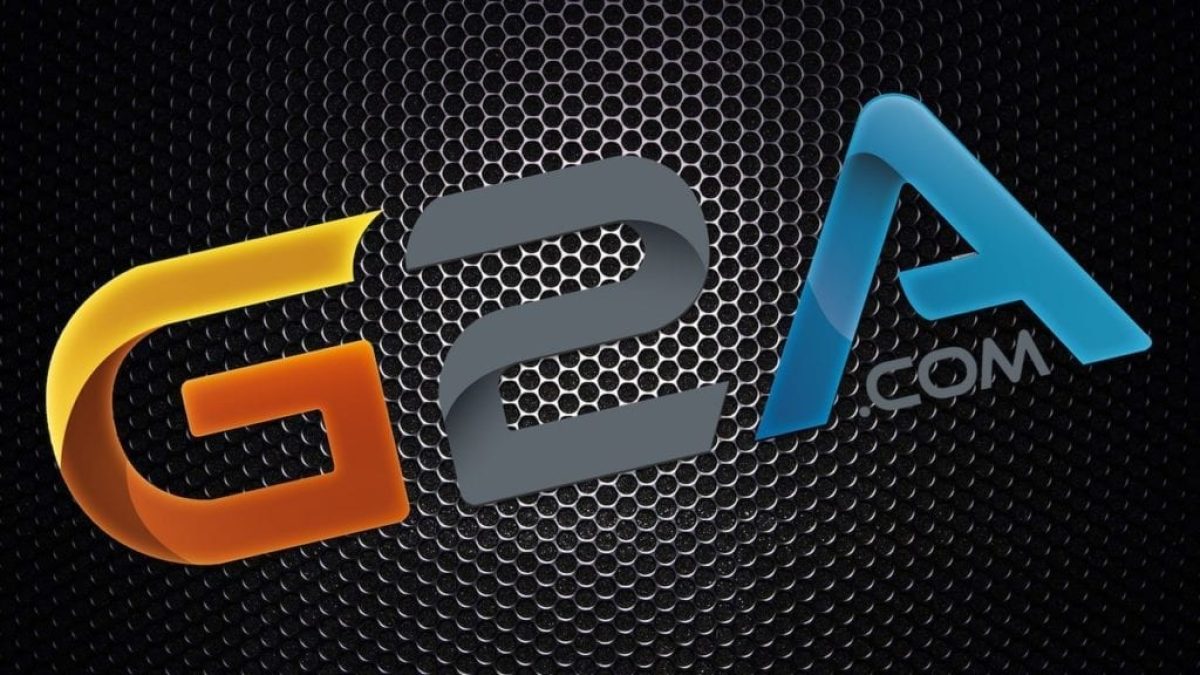 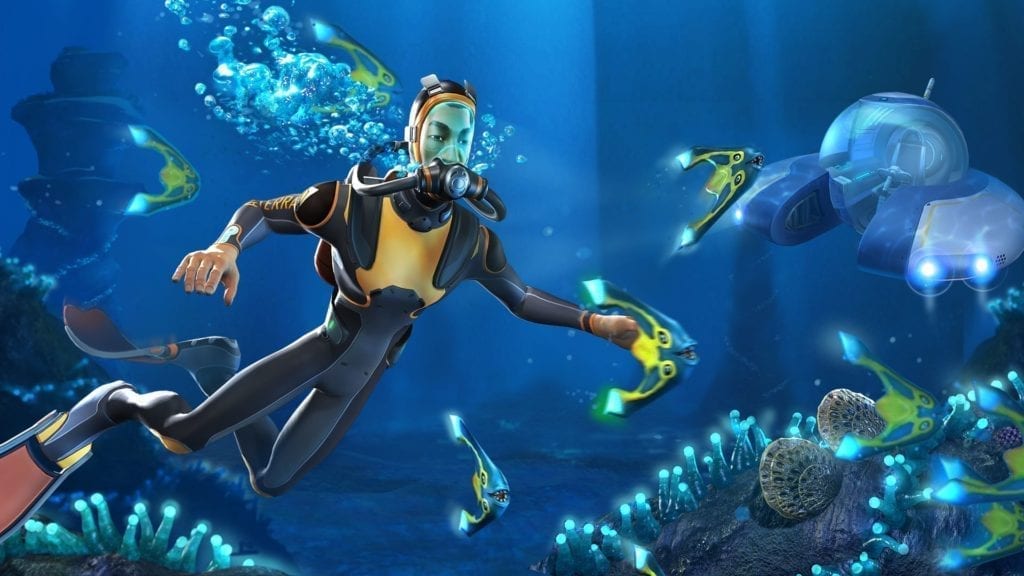 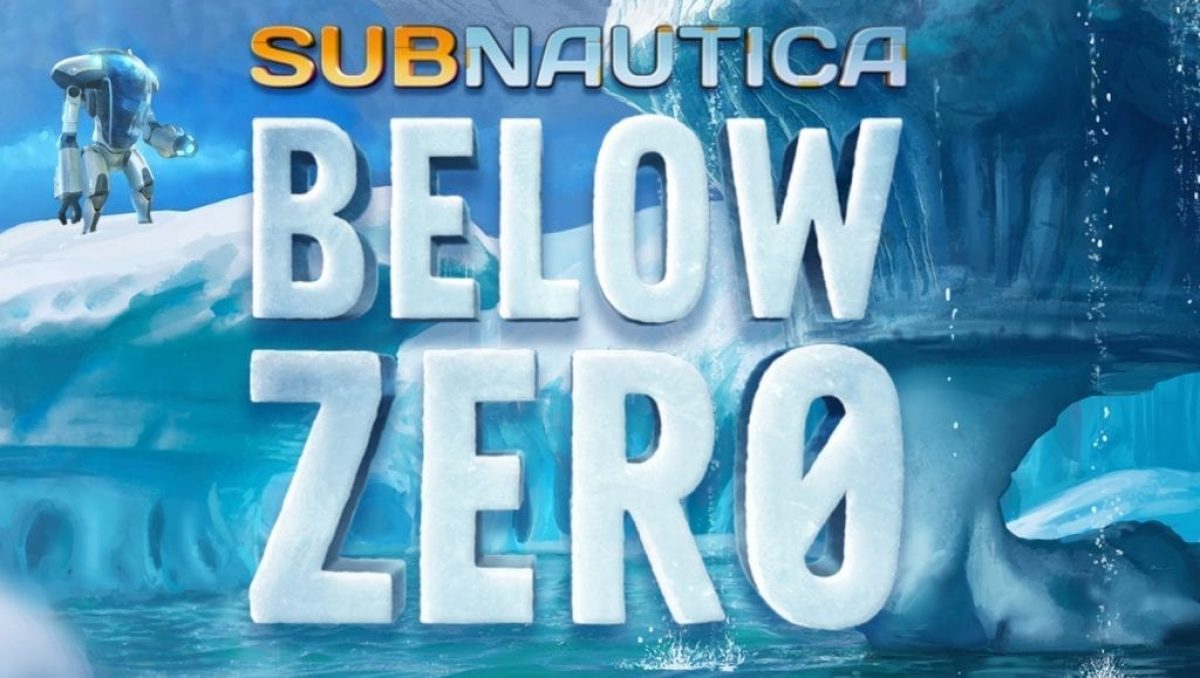 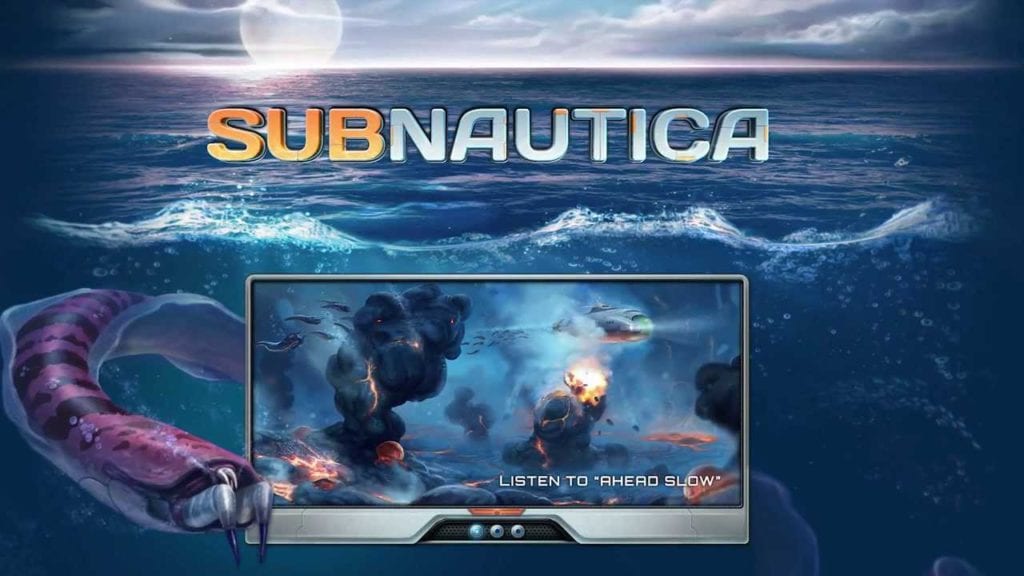 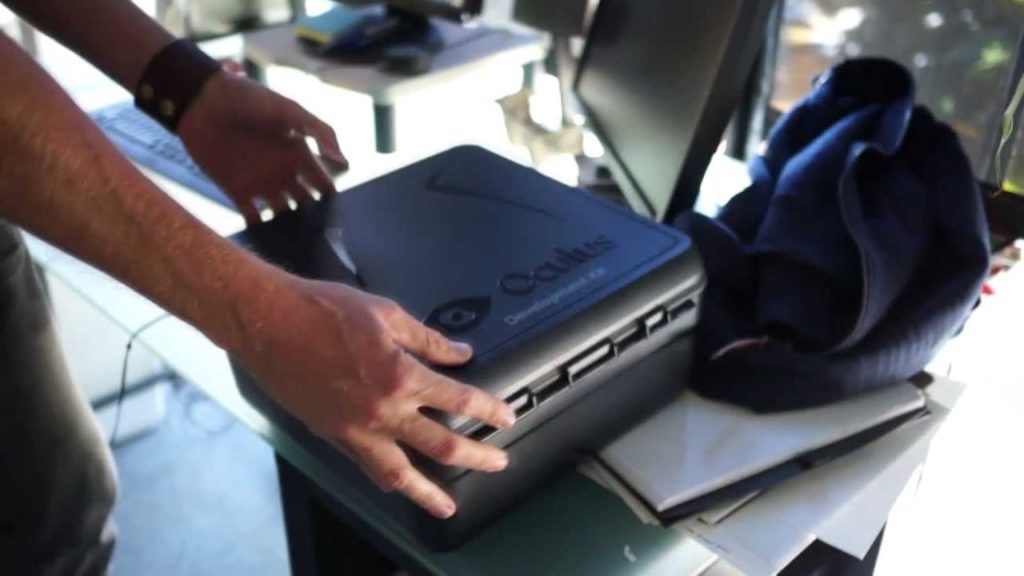 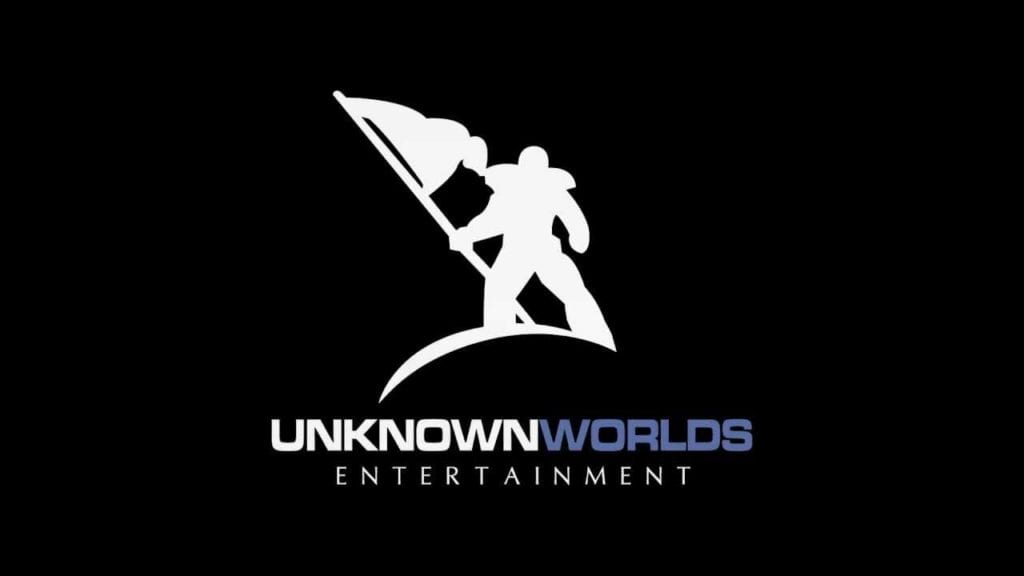