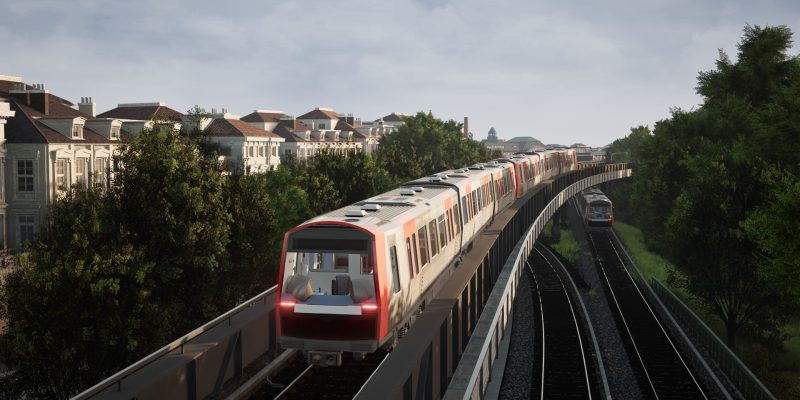 Aerosoft, one of the biggest names in the simulation market, has just wrapped up its NextSim 22 presentation where a good chunk of new simulation titles were revealed. One of said titles is the new SubwaySim Hamburg. As the name suggests, this new train simulation game will take players to the rails of Hamburg, Germany, letting you operate a small commuter train through some of Germany’s iconic scenery.

SubwaySim Hamburg will have “accurately recreated stations” with plenty of route sections tasks. The sim will feature the DT5 locomotive, an electric commuter train that’s being made using data gathered from a real-life model.

The new sim is powered by the new Unreal Engine 5, resulting in some very detailed visuals that Aerosoft describes as  having a “high level of realism” in order to faithfully recreate the U3 line that the virtual train will operate on.

The entire line is 12.86 miles long, with 25 stations along its stretch of track. The U3 line will feature iconic landmarks, and a fully explorable world, as SubwaySim Hamburg is an open-world title. 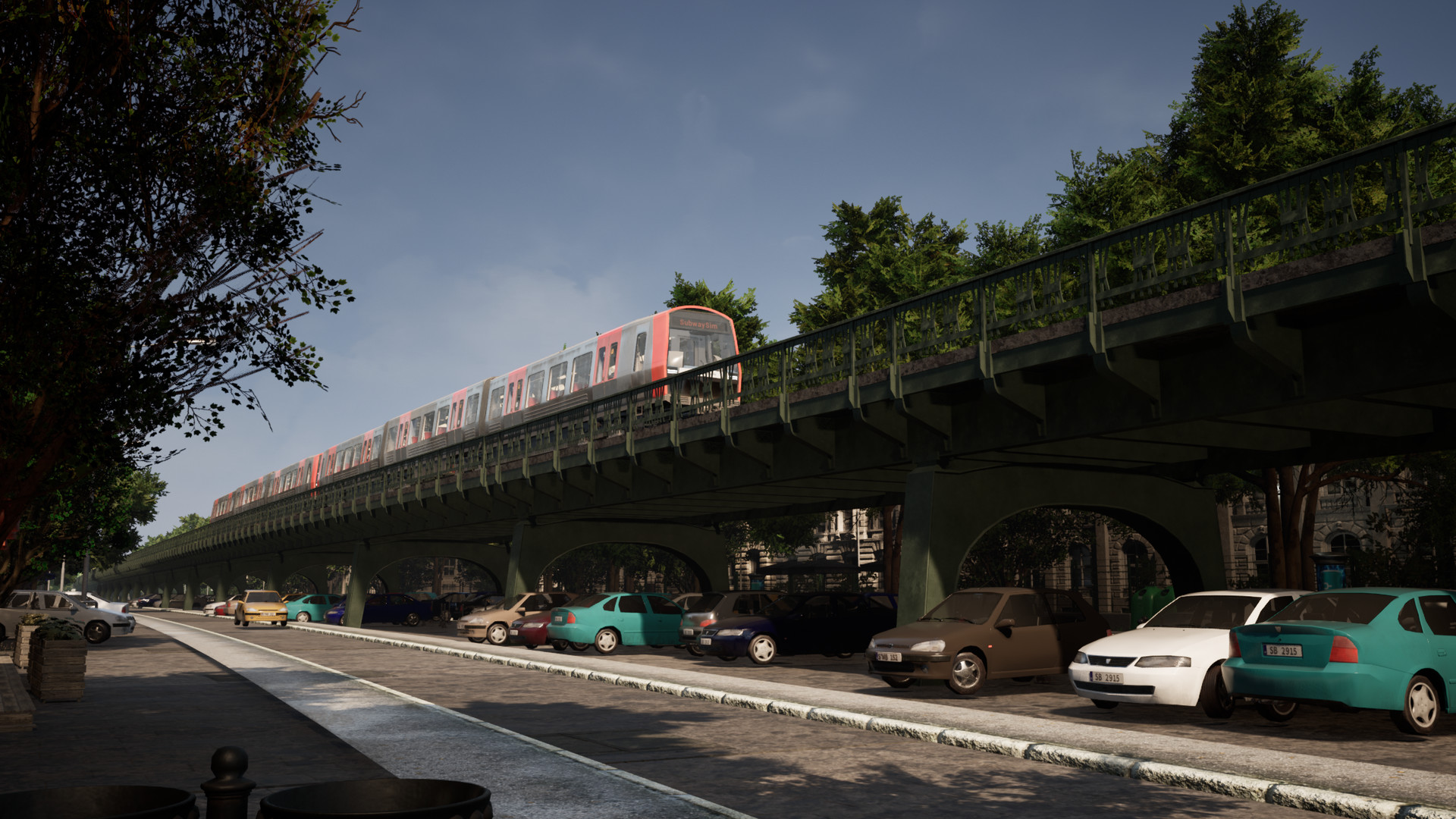 Along with the sim’s reveal came a teaser trailer that gives us a short look at its impressive visuals and detailed map of virtual Germany.

SubwaySim Hamburg will also feature a rich soundscape, dynamic AI, and lots of bustling traffic to make Germany feel alive and authentic. Seeing that we only have a short teaser so far, we’ll need to see more footage in order to judge just how rich this world truly is.

SubwaySim Hamburg is due to leave the station sometime in 2023. Aerosoft has not yet released an exact time for launch, but it does at least confirm that it’is set to be available within the first half of 2023. In the meantime, the new sim can be wishlisted on Steam.

THQ Nordic announces an Alone in the Dark reboot