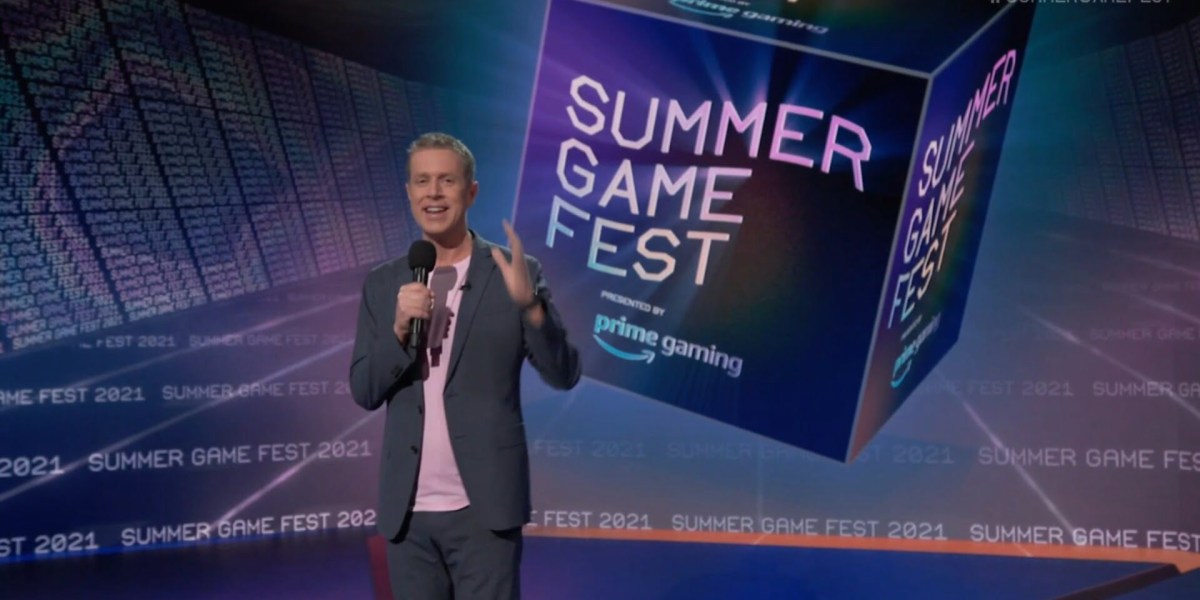 Geoff Keighley has announced a date for his Summer Game Fest show this June. The show will go live across multiple streaming platforms on June 9 at 2 PM ET. It will also include Day of the Devs, an independent developer-focused event. In the official announcement, Keighley said the following, “I’m hosting a live cross-industry showcase. Game announcements, reveals + Day of the Devs.”

Summer Game Fest 2022 is described as a “multi-hour live spectacular,” and it will feature a host of new game announcements and “special guests from the gaming industry.” For the first time, the show will also be streamed in specific IMAX live theaters in the US, United Kingdom, and Canada. Keighley finished by saying there will be more events coming in June. If last year is anything to go by, perhaps this could also include the PC Gaming Show. Currently, the Summer Game Fest website lists the Summer Game Fest show on June 9, the Tribeca Games Spotlight on June 10, and the Xbox & Bethesda Games Showcase on June 12.

With all of that in mind, Summer Game Fest 2022 has a lot of potential to provide some updates to anticipated titles on the horizon or  show brand-new game announcements that we never see coming. With E3 out of the picture this year, Summer Game Fest could be the place for a lot of exciting multiplatform announcements to appear. Hopefully, that means new updates on games like Marvel’s Midnight Suns or Hogwarts Legacy.