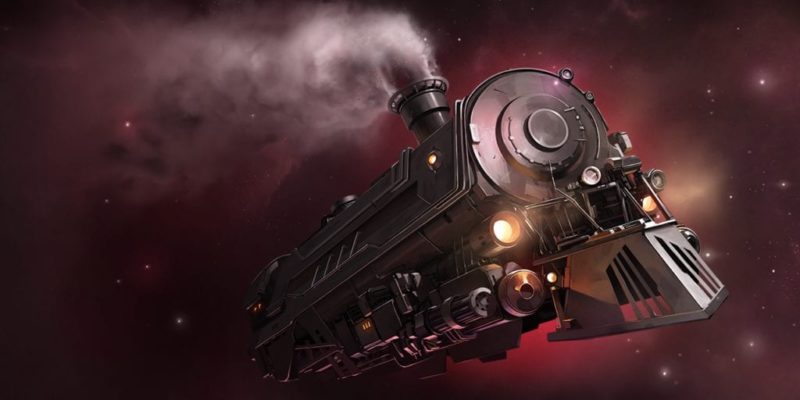 Get ready to delve once more into a cosmos of Victorian horrors. Failbetter Games, London-based developer of the Fallen London franchise, announced today that Sunless Skies: Sovereign Edition will be released in the first half of 2020. Owners of Sunless Skies rejoice; if you previously purchased the game on PC, you will receive an upgrade to the Sovereign Edition free of charge.

Acclaim for a gloomy game

Sunless Skies: Sovereign Edition will add new content and fixes to the base game, which is impressive considering that the original version already contains over 800,000 words. The original was widely lauded for its setting, which fused Gothic and Lovecraftian horror.

It also had some ambitious, literary writing. In fact, Sunless Skies was ranked in the top 10 indie games of 2019 Pax West and has been ranked on many games of the year lists. We gave the original edition of Sunless Skies an 8 out of 10. 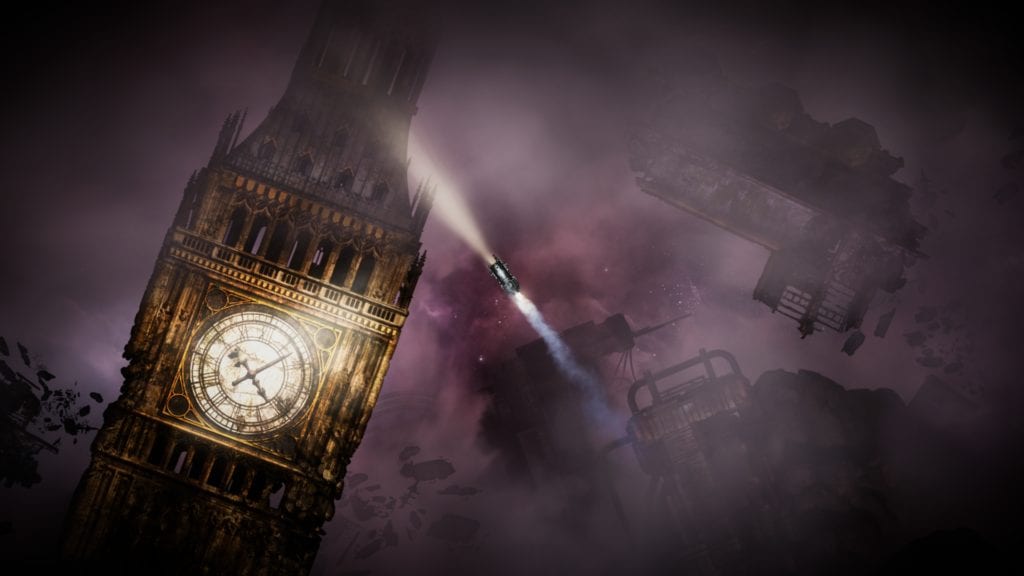 “The Sovereign Edition will add new stories when your crew is starving,” said narrative director Chris Gardiner. “As their desperation grows, you’ll be able to try and eat a variety of unwise, unpleasant or tragic things. By that point, your mascot probably looks quite tasty.”

Mascots are crew members on your ship— er, train— that provide you with unique bonuses if you manage to bring them aboard. Although Gardiner is a little vague about the consequences of starvation, it would be great to see cannibalism scenarios. Can you imagine a scenario where your chief engineer winds up being roasted in the engine? It would add another degree of tension to an already claustrophobic game.

Failbetter Games also promises several other new upgrades to the game. Some new content will include an overhaul of character progression, different ways to customize your captain’s past, new trading opportunities, and an extended late-game experience.

The team seems confident about the development of the Sovereign Edition. According to Gardiner, “It’s a big, exciting update which we like to imagine will be the jewel in Sunless Skies’ crown.”

Sunless Skies is the follow-up to the 2015 title Sunless Seas. Failbetter Games had some financial trouble in early 2018, so it is nice to see that the company is still developing its eccentric series.

Watch the new trailer below: