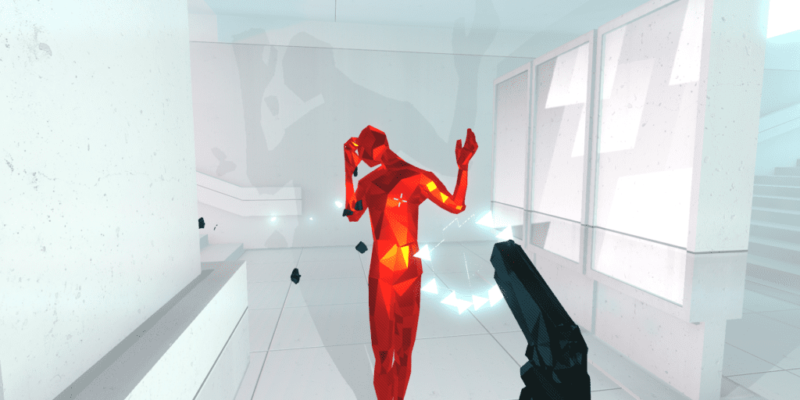 Not all indie games make it through development. Some are destined to remain sparkles in a developer’s eye, especially when proper funding is out of reach. Many Kickstarters do indeed fail, after all. It’s often not the fault of the developer; games are expensive and time consuming to make. Often, one or the other can come in short supply. Developer Superhot, the polish makers of, well, Superhot, want to help. The team has announced Superhot Presents, which provides funding, as well as mentoring, for small indie game developers.

The first series of games funded by Superhot Presents have already been unveiled. The first is The Haunted Island by developer Frog Detective. In the game, you star as a frog. And you are a detective. No doubt Superhot was swooned by such a concept. But seriously, it’s a colorful little game with cheeky writing, cartoon graphics, and a monkey who’s also a doctor, I think. The second game is the retro-themed Knuckle Sandwich. It’s an RPG and possible burger-flipping simulator (right?) with an aesthetic that swaps from pixels, to polygons and hand-drawn art. Knuckle Sandwich almost looks like an ode to WarioWare but with a lot more punching.

“We set out on a mission to find cool, fun, unusual games that might need some help (funding) and support (still funding but also unsolicited advice and mentoring),” Superhot wrote on its website regarding Superhot Presents. “We wanted to focus on developers in a similar time zone to help with communication, games that feel sort of like SUPERHOT (puzzles, shooters), and with a corresponding artstyle.”

Superhot is calling out for more indie developers looking for help with Superhot Presents, but doesn’t want to be called a publisher. The company explained that the magnanimous gesture is about funding games, not about becoming a publisher per se.

“We’d like to work with developers that don’t need or want a publisher, but just need some finishing (or starting) funds,” the team wrote. “We’ll serve those funds with a healthy side of mentoring and advice, but ultimately we’re not going to do everything a publisher would do for the games… there are publishers for that, they’re excellent.

“We want to help enable a few more properly independent studios exist in the world. Weird but smart money to weird but smart developers.”

Demon Pit looks like Doom except in Quake’s engine 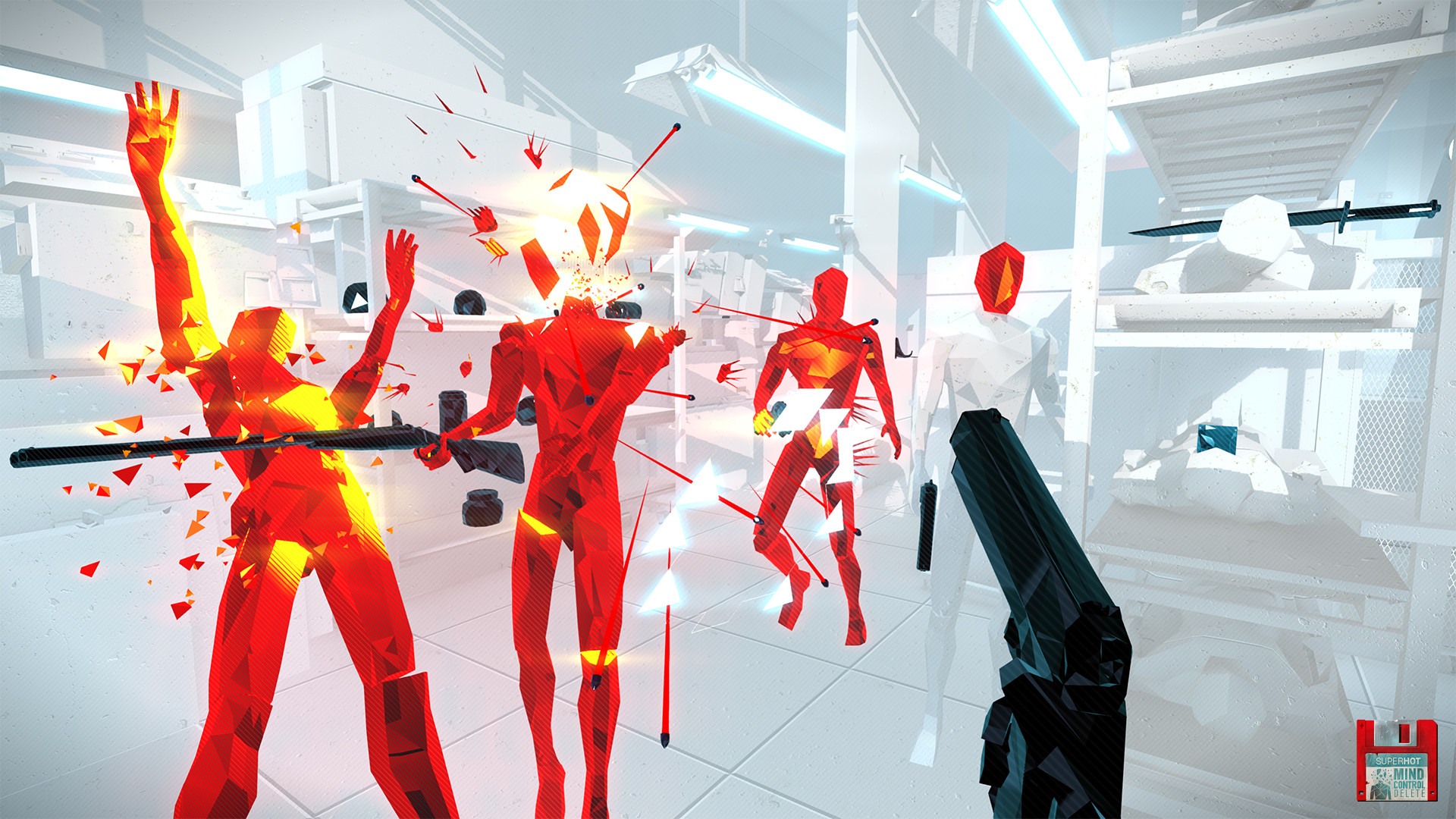 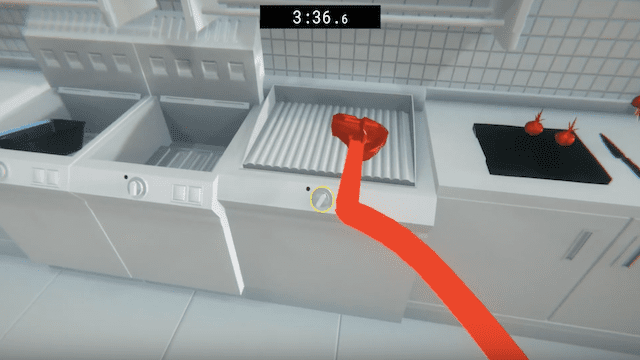 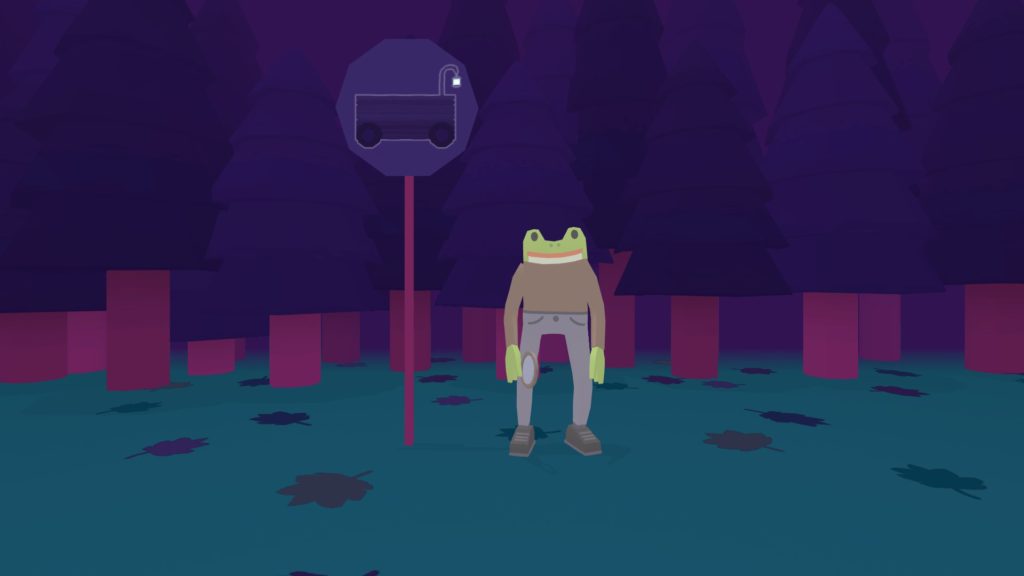 Frog Detective 2: The Case of the Invisible Wizard review - A ribbiting mystery 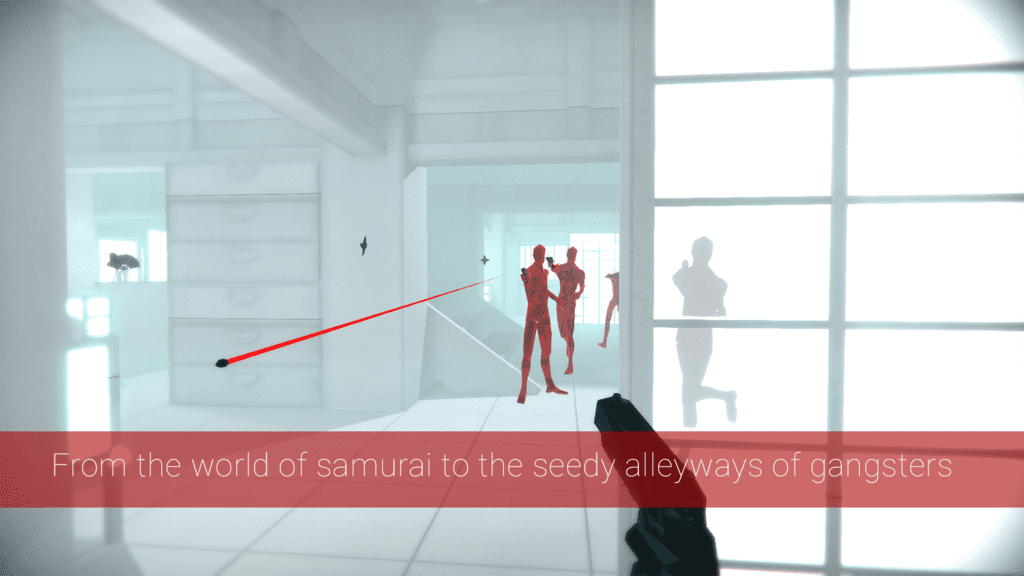 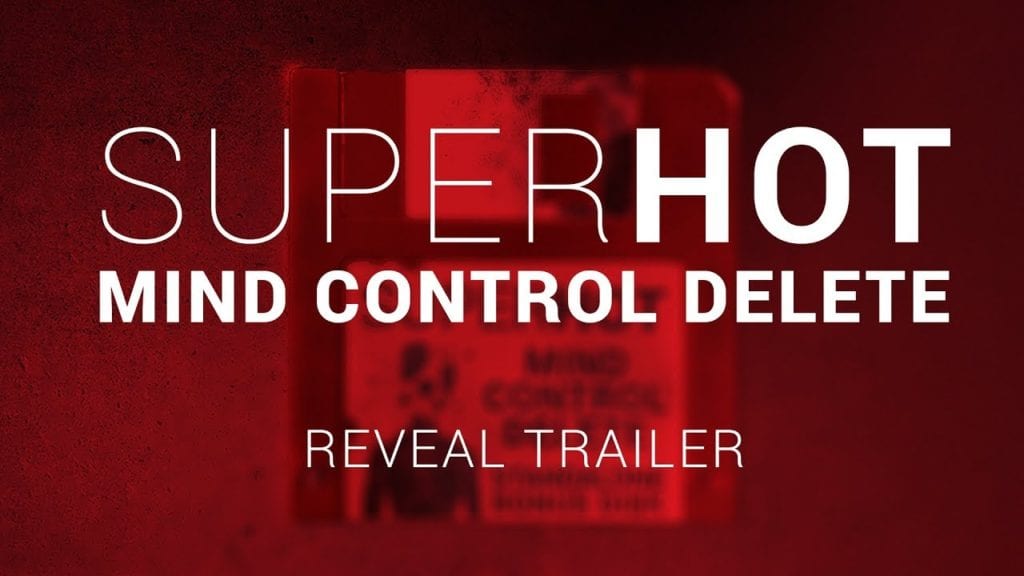 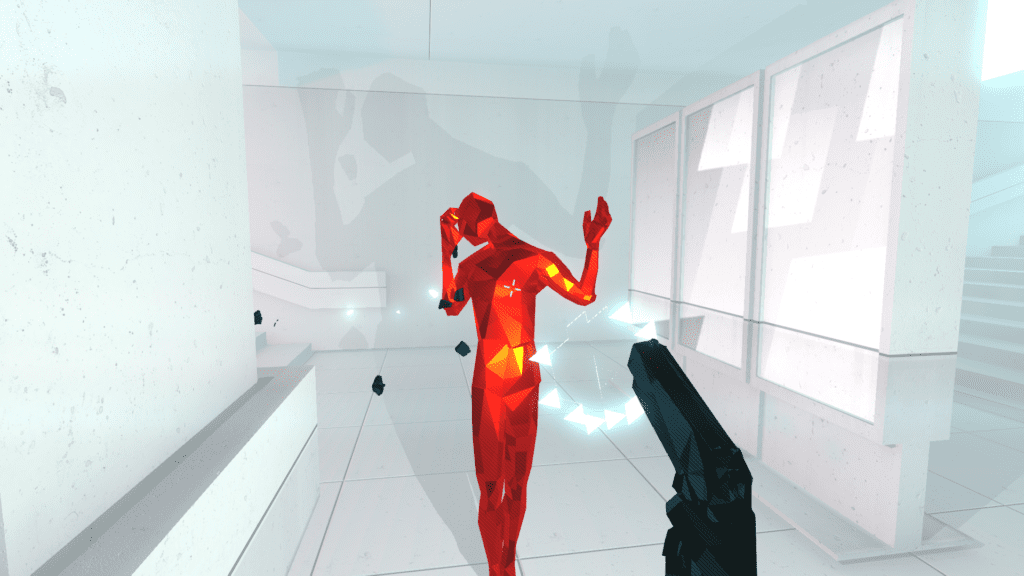 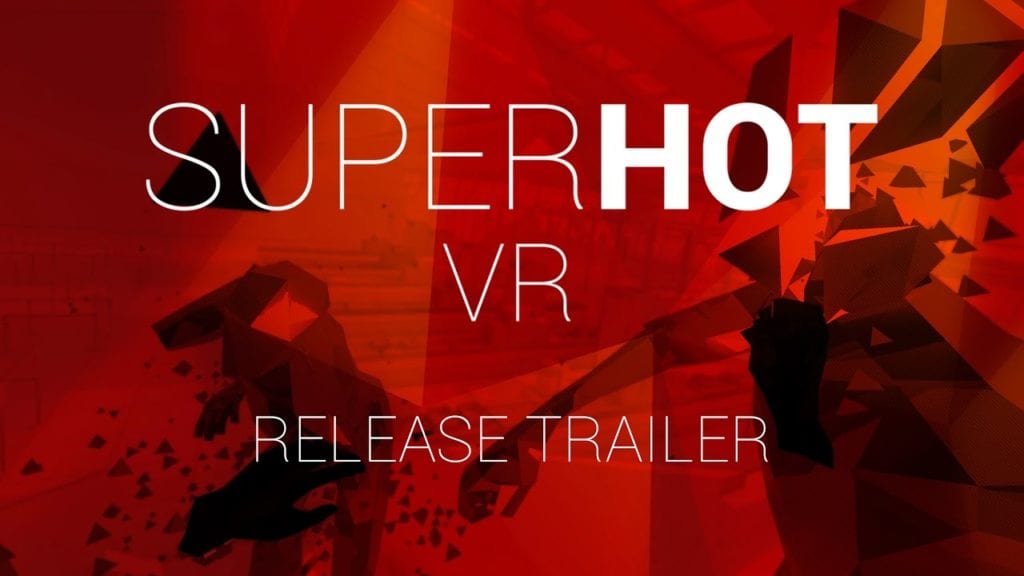 SUPERHOT VR out tomorrow - You need to buy it again 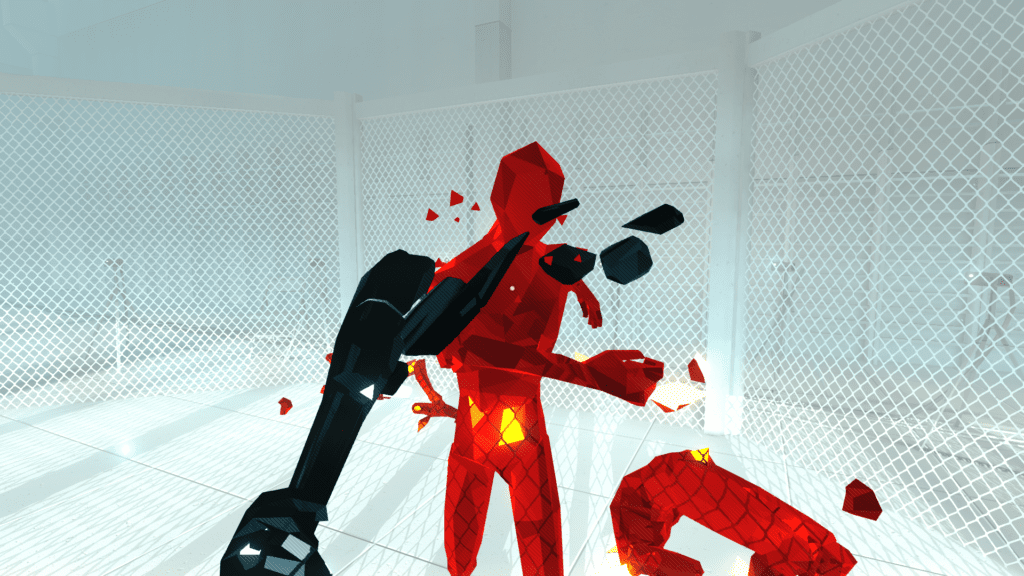 SUPERHOT VR will be free but it's an Oculus exclusive 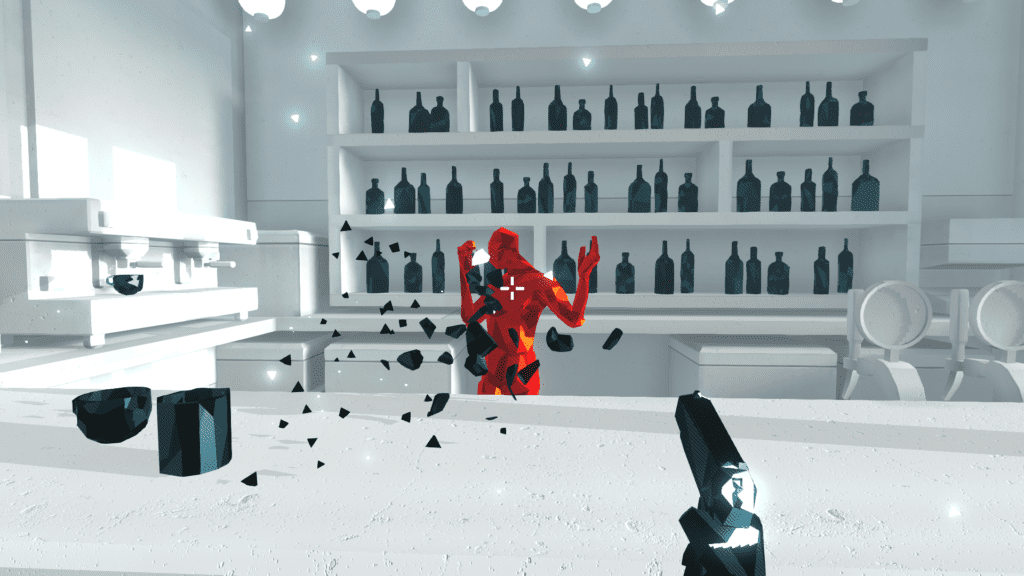 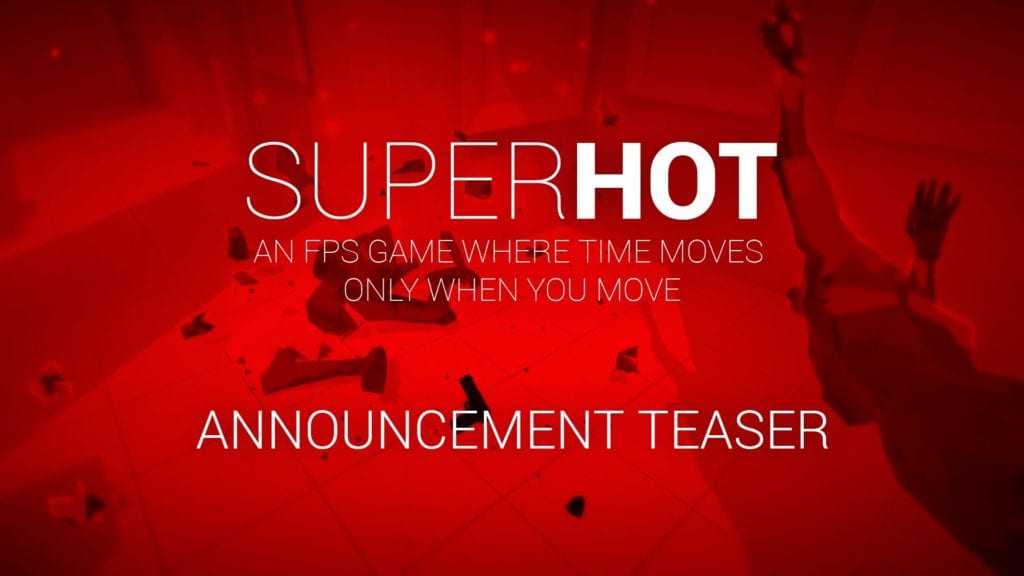 SUPERHOT finally gets a release date 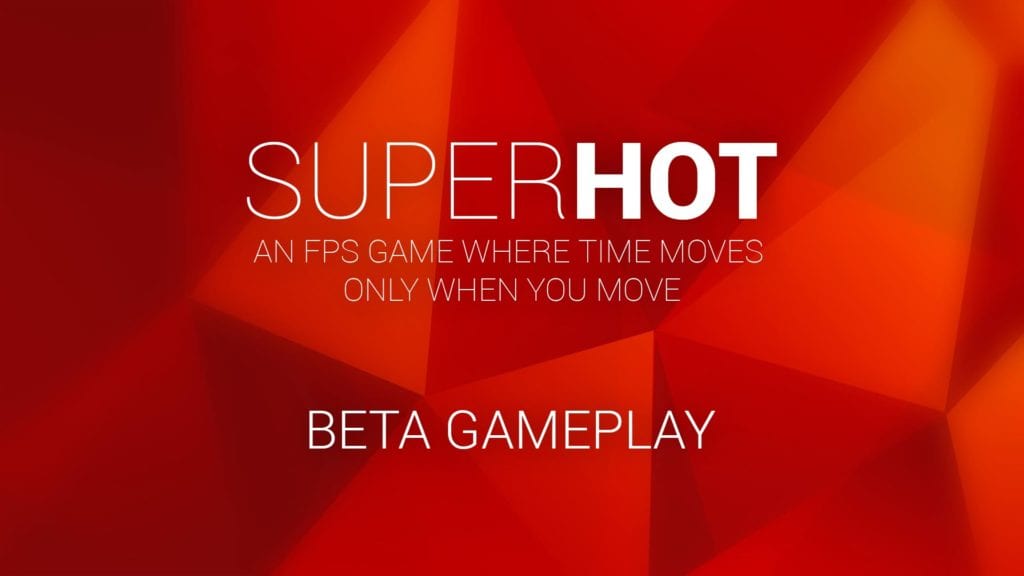 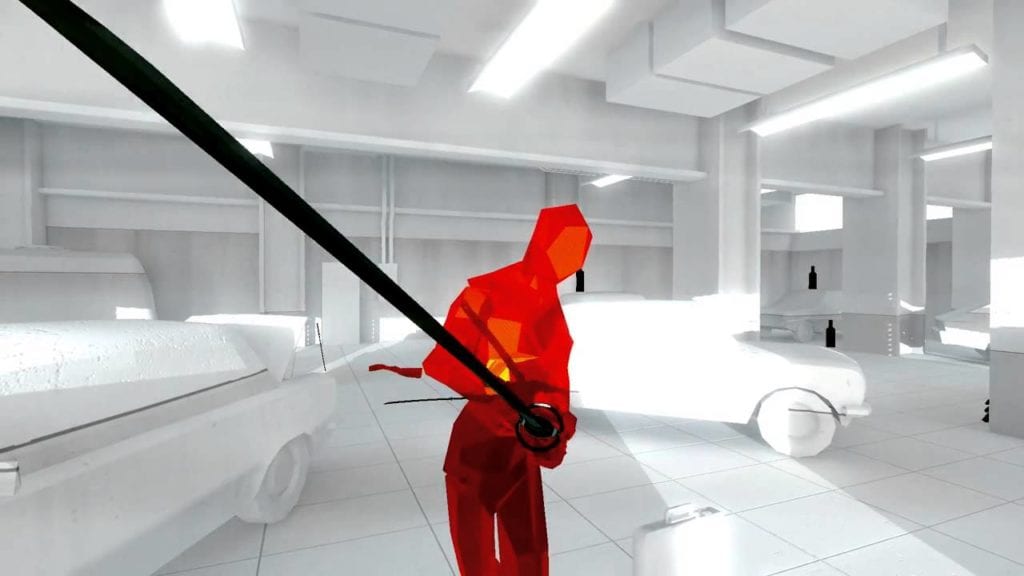 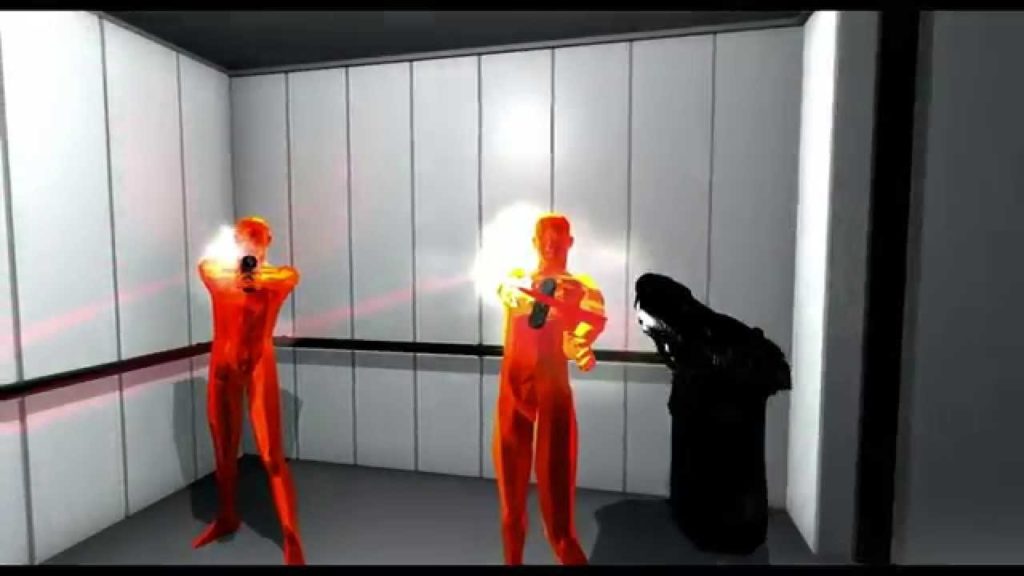 SUPERHOT funded on Kickstarter in under 24 hours