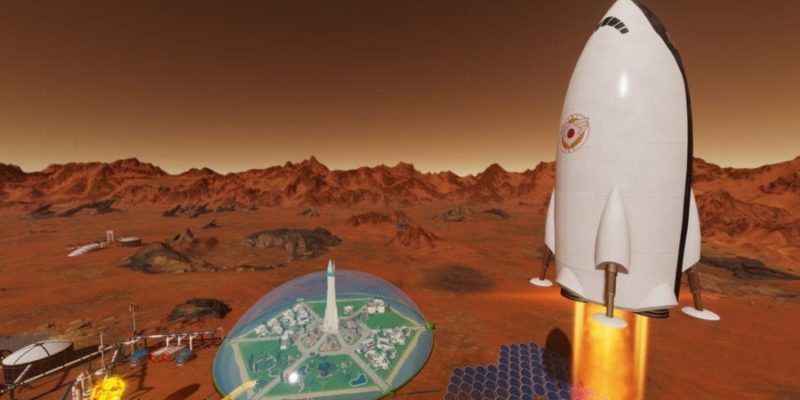 There’s no telling what it would be like to live life on a distant planet. For many of us, even life on this here big, blue marble is a struggle. Playing off of the competitiveness of Earth’s inhabitants, Surviving Mars‘ first expansion, dubbed “Space Race“, pits countries against one another in order to obtain the goods on the red planet.

One of the main features in the newest expansion leaves rival AI to compete against you for sparse martian resources. These opposing colonies will also gain strategic sponsorship in order to “to set roots on Mars and vie to become this planet’s superpower.” Each of the sponsors has specific challenges that you must complete in order to gain their good faith. 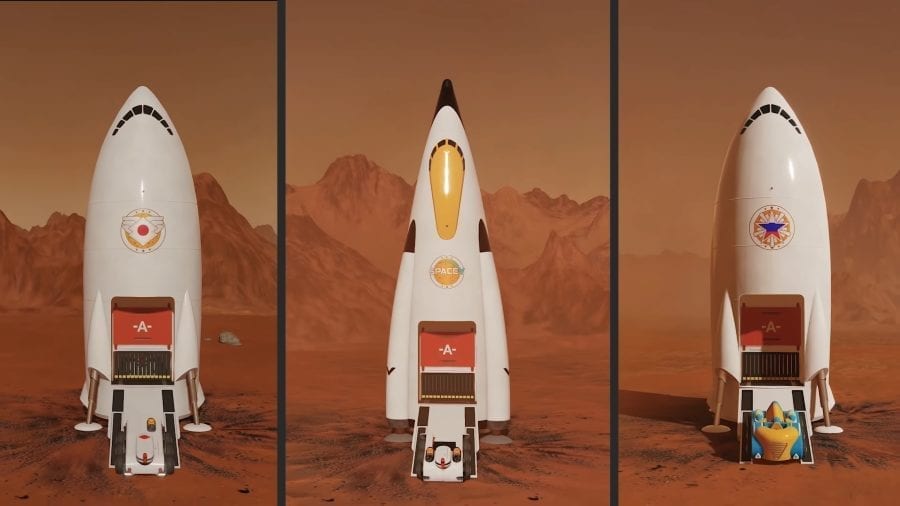 Each sponsor will have a variety of vehicles and buildings that only they can construct. There are 25 new buildings in total, which you can access through the game’s Colony Design Set. The mission sponsor list will also gain two new countries, those being Japan and Brazil.

To bring some extra flavor to Surviving Mars, there are also newly added music tracks. The Marsvision Song Contest radio station will allow you to listen to sponsored songs from each country. The game will receive new J-Pop and Bollywood tunes, bringing the culture of their respective countries into the mix.

The Space Race DLC does not currently have a release date. However, Paradox Interactive and Haemimont Games have indicated that it will come “later this year.” Preorders for the expansion are currently open on the official Surviving Mars website. The price is listed at $11.69 USD, and it has a 10 percent discount applied to it at this time. However, in order to obtain the Marsvision Song Contest content, you will need to purchase the “Space Race Plus” edition or the separate “Marsvision Song Contest” package.

Achtung! Cthulhu Tactics Review – Not A R’lyeh, More Like A R’lmeh