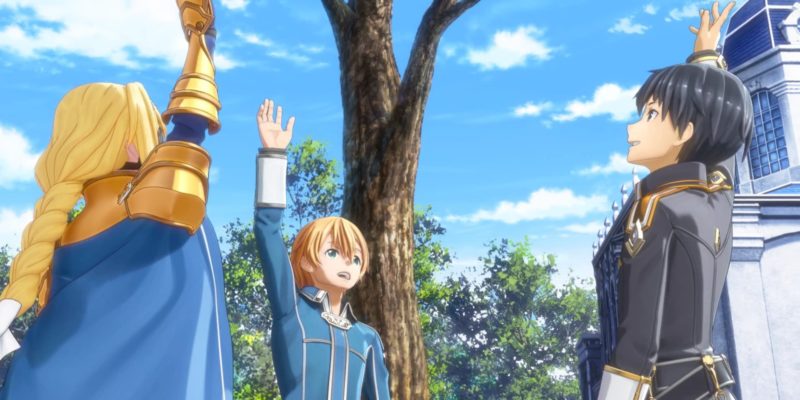 Sword Art Online: Alicization Lycoris might star Kirito as the main protagonist, but you’ll be able to recruit over 20 unique characters as companions. Some of these characters include Cardinal and other Integrity Knights. Here’s our mini-guide to help you out. Oh, and before I forget, there will be major spoilers ahead. 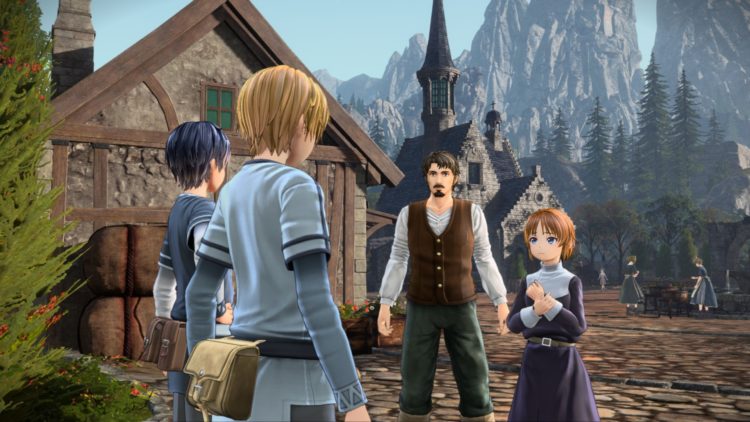 Many of the characters featured in Sword Art Online: Alicization Lycoris will be familiar to long-time fans of the anime. To be fair, though, the game does take a lot of liberties when it comes to the plot (such as Medina being a central character to the narrative).

Anyway, the game is divided into six chapters and, towards the end of each, some Integrity Knights and unique characters will be available to join your party. Here’s a quick breakdown.

Note 1: Although characters will join you periodically for their personal quests, some of them will not be available as party members for regular exploration until certain points in the game.

Note 2: This is your last chance to avoid major spoilers. You have been warned. 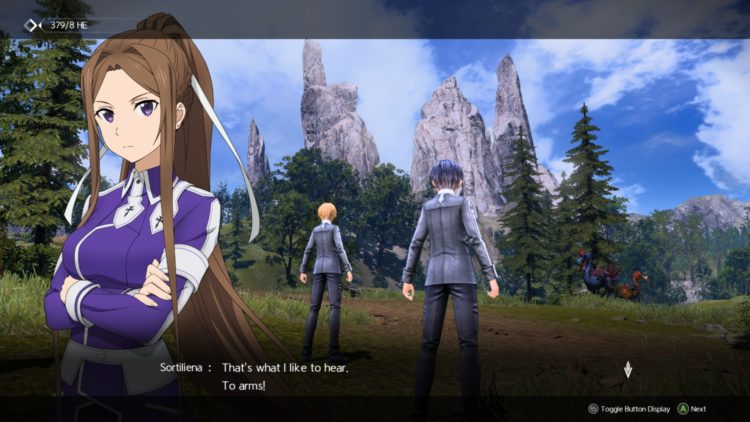 Before we continue, here’s a (partial) list of some of the unique characters that can join your party. This image was taken during chapter 6, Sword Art Online: Alicization Lycoris‘ final act. 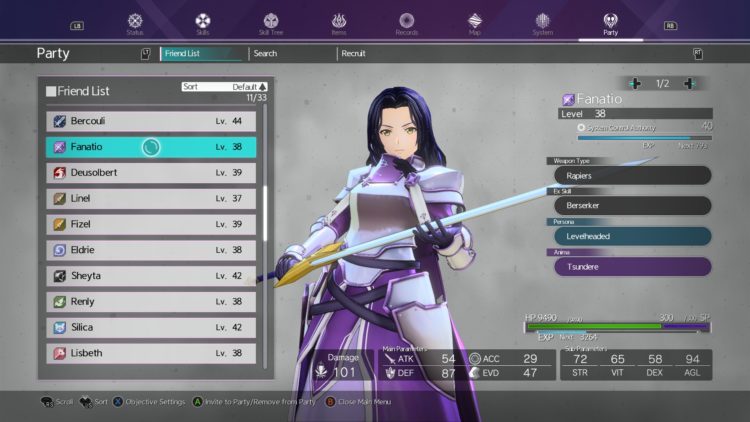 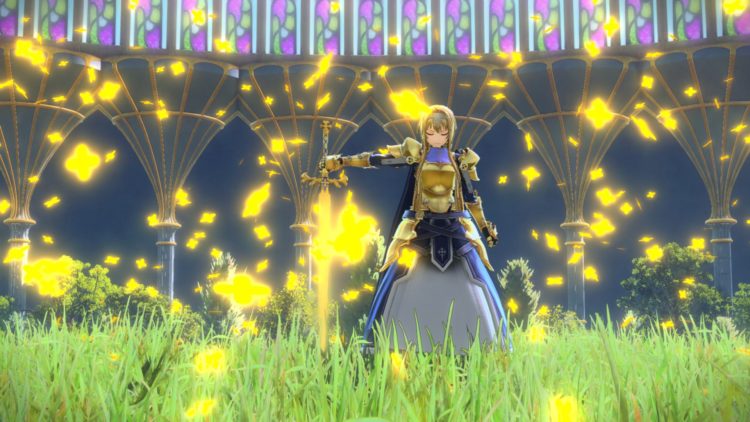 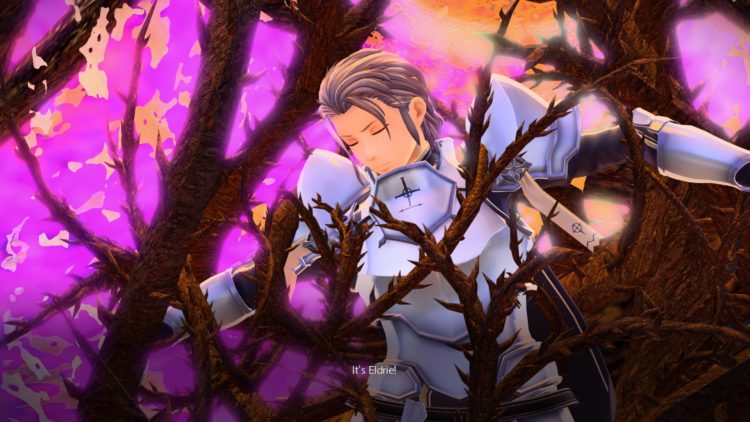 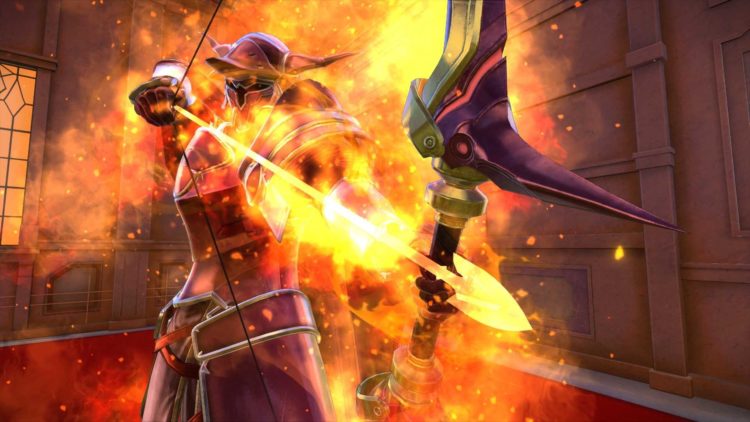 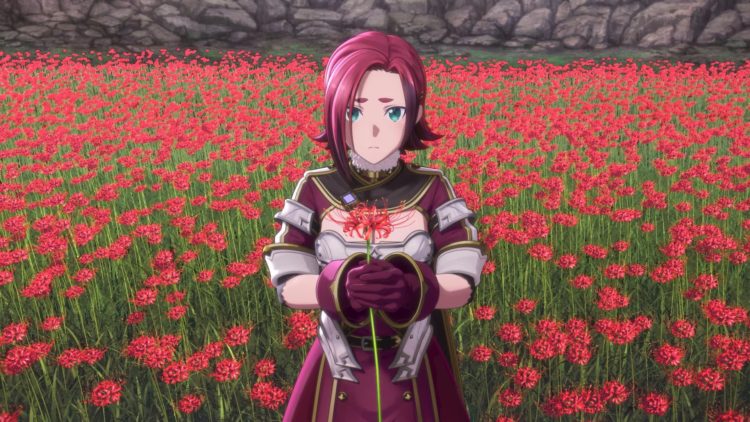 Note: Other characters that join your party will start out with zero weapon proficiency and can only equip the sword skills unlocked by Kirito. Bercouli is different since he has access to all katana sword skills, including those you’ve yet to unlock. 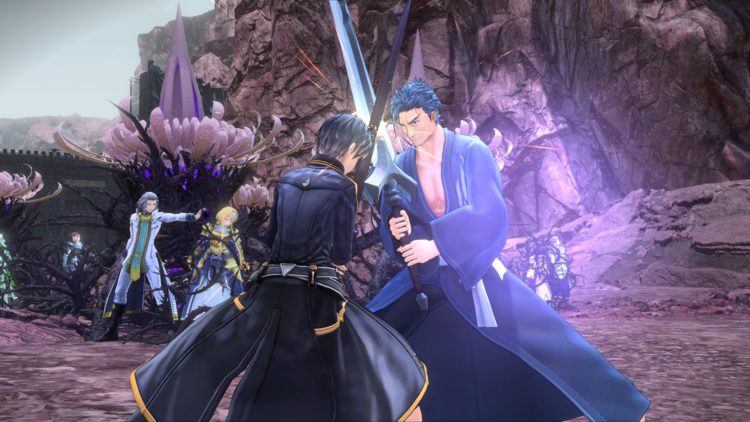 Note: Cardinal doesn’t use sword skills or combat skills and she can only equip passives. Likewise, you can’t change her Ex skill/AI tactics in the records menu. This limits her practical use since you can’t have her join in chain burst combos. 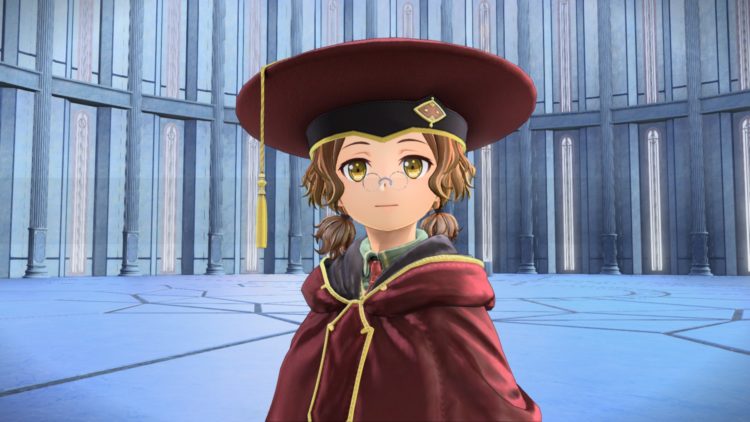 How she joins: You’ll want to finish the game to get a “campaign cleared save.” This will unlock the gallery and credits screens (those “?????” selections that you keep seeing on the main manu). Additionally, when you “continue” the game, you’ll be at a spot just before the final battles (or the “point of no return” in your campaign). You can fast travel outside to continue exploring and Cardinal will also be able to join your party by then. You can even boost her affinity via heart-to-heart conversations (seen below).

Note: Technically, all the characters in Sword Art Online: Alicization Lycoris will be completely available if you’re continuing from the “campaign cleared save.” One particular character (not Cardinal) will even have a moment in chapter 6’s final battles. By having a “campaign cleared save” and continuing, you’ll still be able to go on adventures with this character (since you’ll load just before the point of no return). 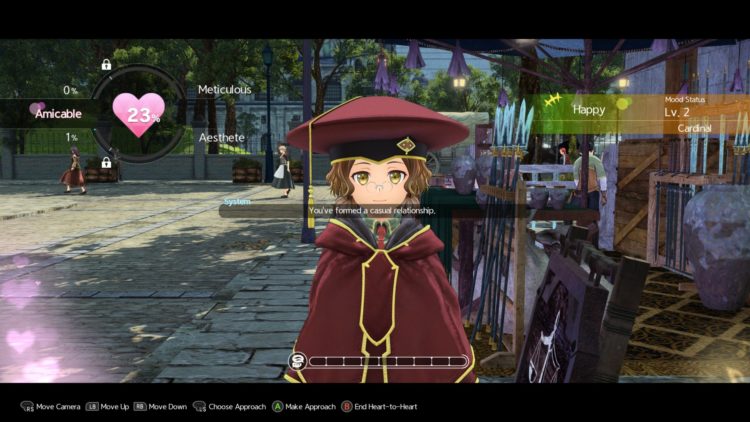