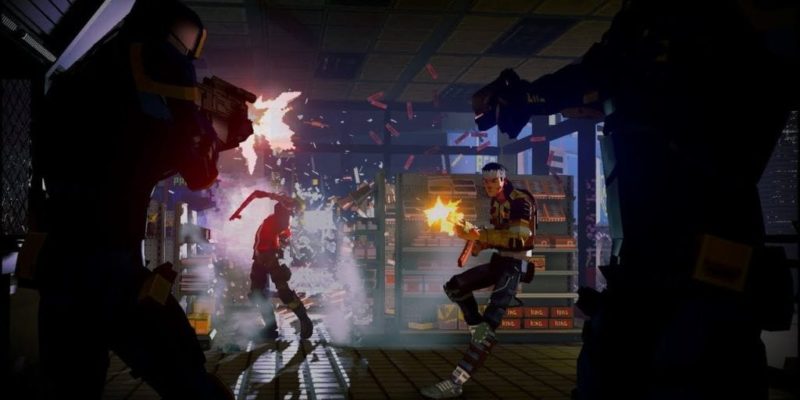 Developer Giant Enemy Crab has been working on a tactical shooter called Due Process for a while now and today they have released a reveal trailer.

Rainbow Six games used to be about careful strategy and mission planning and Giant Enemy Crab are bringing back that style of gameplay with Due Process which is a procedurally generated tactical FPS.

The game has been in development for a while and they have shown early footage over the past six months. After joining publisher Annapurna Interactive, they are now ready for a proper reveal trailer. It may not be the most visually stunning game but that doesn’t matter if the tactical elements are sound. We all know how good the early Rainbow Six and SWAT games were.