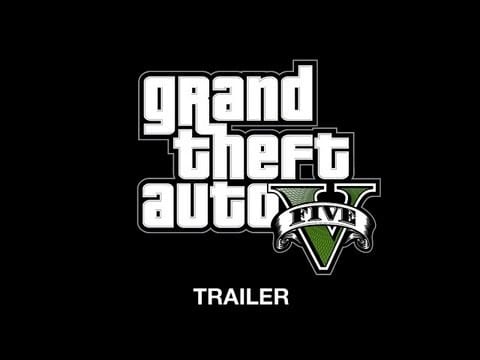 Publisher Take-Two has announced that Grand Theft Auto V has an expected worldwide release window of “spring 2013” for the Xbox 360 and PS3 editions of the game. There is no mention of a PC release anywhere in the company’s statement.

Spring 2013 would place the release somewhere between 20 March and 20 June, according to most calendars.

Aside from that broad date and the information that pre-orders will be taken from 5 November, there’s very little additional substance in the press release. You can read some fluff about it being the “largest and most ambitious title in the series to date” and how Rockstar can’t wait to share it with the fans, but that’s to be expected in a publisher-penned piece like this.

There’ll undoubtedly be a few more details trickling out in early November. For now, there’s still this old trailer to watch.