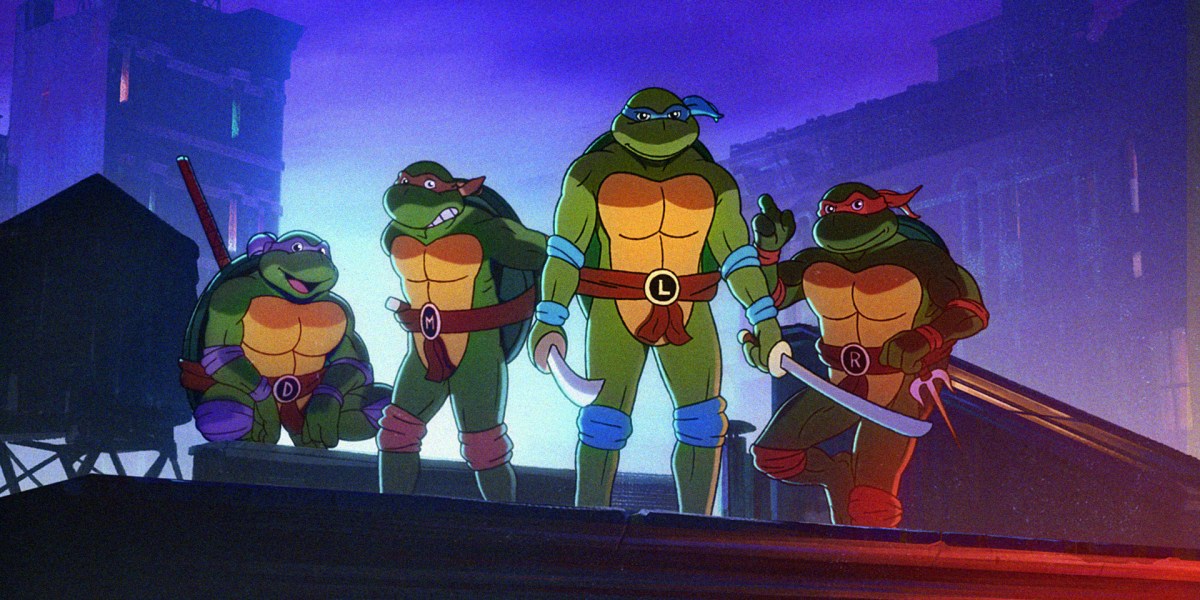 Dotemu has steadily grown a reputation for reviving forgotten or dead gaming series. The company has already breathed life into Wonder Boy and Streets of Rage. And now, it set its sights on an arcade and Super Nintendo classic. Dotemu and Tribute Games, the developer of Scott Pilgrim vs. The World: The Game, have revealed Teenage Mutant Ninja Turtles: Shredder’s Revenge. The game is inspired by the famous TMNT: Turtles in Time, and features our green boys clashing once again with Shredder and Krang.

I have to admit, I’m excited over this game. Turtles in Time is arguably the most famous game from the franchise. The four-player beat ’em up saw Leonardo, Michelangelo, Donatello, and Raphael chase Shredder and his cronies through time and space. Punches, kicks, and the Foot Clan were thrown left, right, and center. Let’s just say that 1992 was a great time to be a Turtles fan. The game was also reworked for the Sega Genesis, going under a new name: The Hyperstone Heist. It’s not quite as famous, but I still loved the hell out of it.

Teenage Mutant Ninja Turtles: Shredder’s Revenge will contain the retro look and feel (and sound) of the aforementioned game. Dotemu and Tribute are keeping to the sharp pixels and bright colors that made Turtles in Time so enjoyable. Once more, you’ll be able to choose any of the four turtles. You can play the game co-op with three friends as you take on bosses like Bebop and Rocksteady, while putting the Foot in its place. The game even sounds like Turtles in Time, from the combat grunts to the music. And yes, you can still throw Foot Clan members at the screen. What self-respecting tribute would leave that out?

Though the game can have up to four players, the press release doesn’t mention online co-op. There’s a chance we’ll have to plant ourselves on the couch for Teenage Mutant Ninja Turtles: Shredder’s Revenge. However, considering Dotemu and Lizardcube included an online mode for Streets of Rage 4, there’s a strong chance we’ll see it here.

Teenage Mutant Ninja Turtles: Shredder’s Revenge is heading to PC via Steam. No release date has been specified just yet.