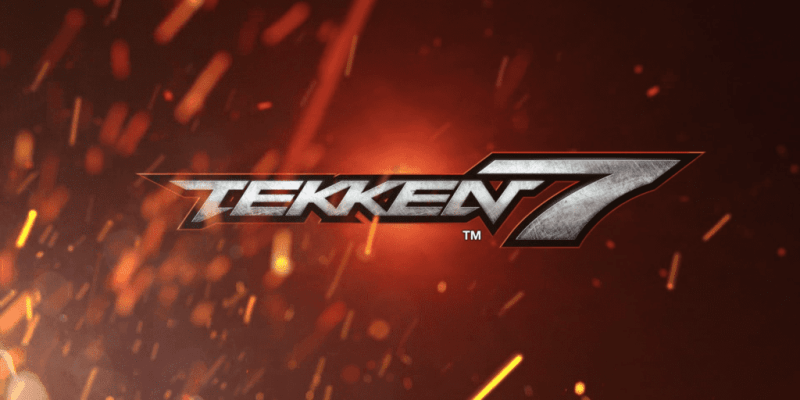 Tekken 7 which released four days ago has already been had its Denuvo protection cracked.

Denuvo’s anti-tamper tech appears to be becoming less effective with every new release utilising the system. This will be a major concern for Denuvo and games relying on the system to protect sales in the first few weeks of release.

Tekken 7 is the latest game to be cracked in a matter of days following the recently release Rime which managed to stay secure for five days. The Rime developer Tequila Works has now removed Denuvo from the game. Tequila Works had stated that if Denuvo was cracked in Rime they would remove it immediately.

It’s unclear at the moment if Denuvo will be removed from Tekken 7 by Bandai Namco but it now seems pointless to keep it in place.