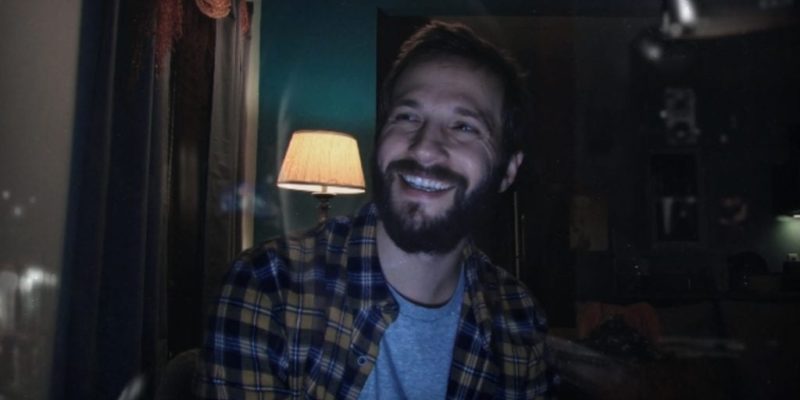 Developer Sam Barlow and publisher Annapurna Interactive have announced that Telling Lies, the follow-up to Barlow’s critically acclaimed FMV game Her Story, will be releasing next week. Coming to PC and iOS on Aug. 23, 2019, the title will follow in the vein of Her Story and utilize various FMV clips to tell a mystery story.

Announced at E3 2019, Telling Lies puts players in the shoes of an anonymous person with access to a stolen NSA database full of footage. Containing over two years’ worth of video on the lives of four people, it’ll be up to you to piece together a mystery and discover the truth behind what has happened. It will play out similarly to Her Story in that you’ll have free rein to explore clips in whichever order you see fit.

In a departure from his last game, Telling Lies casts Hollywood actors as its main characters. Logan Marshall-Green (The O.C.), Angela Sarafyan (Westworld), Alexandra Shipp (Straight Outta Compton), and Kerry Bishé (Argo) will portray the people you’ll spy on to unravel this potboiler. Everyone is linked to a “shocking incident,” and only you can uncover it. That sounds suspiciously like Smokey Bear and his claim that we’re the only ones able to prevent forest fires.

I quite enjoyed Her Story for what it was. While calling it a “game” may be inaccurate, it was an experience well worth digging into for its creative narrative and attention to detail. It featured great acting by Viva Seifert and tickled that desire for adventure games that I’ve long had. I wish more developers would be courageous enough to break from established genres and craft something so unique.

What do you feel about FMV games? Were you intrigued by Her Story? Do you even remember Telling Lies being announced last month? Let us know in the comments below.