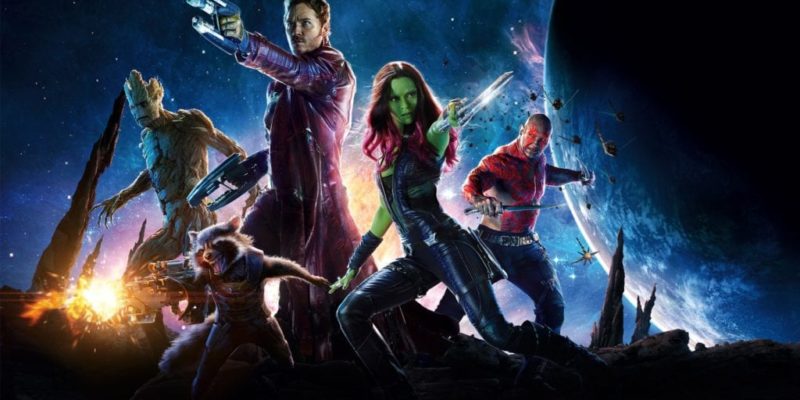 Telltale’s Marvel project (originally alluded to back in 2015) appears to be confirmed as a Guardians of the Galaxy title, thanks to a SAG-AFTRA document. SAG-AFTRA (the US Screen Actors Guild‐American Federation of Television and Radio Artists labour union) is currently striking in an effort to negotiate fair wages and safer mo-cap conditions for voice actors, and has released a document listing several affected games.

Part of that document is published at ComicBookMovie, and attributes a Guardians of the Galaxy project (apparently code-named ‘Blue Harvest’) to an organisation called O’Farrell Enterprises LLC. That wouldn’t necessarily point the finger at Telltale, were it not for the fact that the same company is listed next to Telltale’s Walking Dead Season 3.

It’s obviously too early to say whether this title would follow the narrative of Marvel’s film (soon to be films), or the comic strip version. Further rumours suggest the game will be revealed at December’s Game Awards show. Telltale have previously revealed their Game of Thrones title at the same event.